by Ayomide Oguntimehin
in Bundesliga, News, Nigeria, This Week, Top
0

Karim Adeyemi was spotted inside the Olubadan stadium to witness his club face the Shooting Stars of Ibadan while on a private visit to his hometown.

The player from Borrussia Dortmund, who is supposedly on a private trip to Ibadan, his place of origin, was seen attending a local team match at the stadium.

On Monday, the local team, Adeyemi FC, which is owned by the German professional player, faced off against the Shooting stars FC.

However, the Ibadan team, who placed 16th in the NPFL league standings, won the game 1-nil.

Here are some photos: 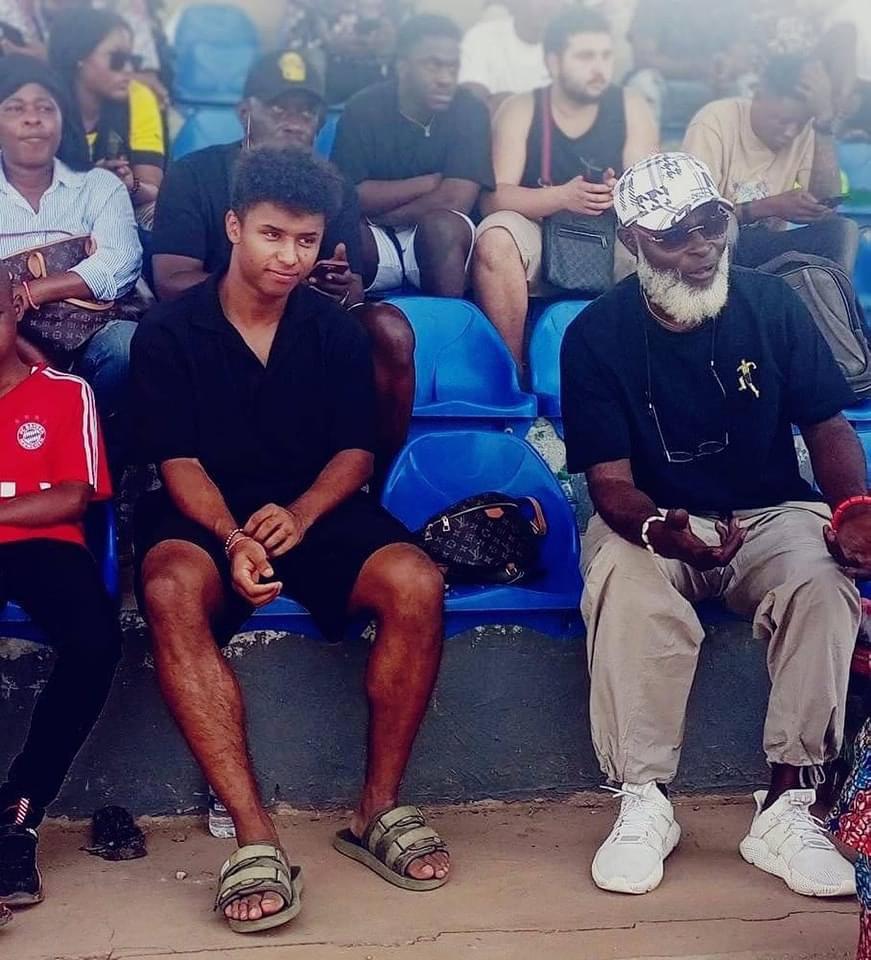 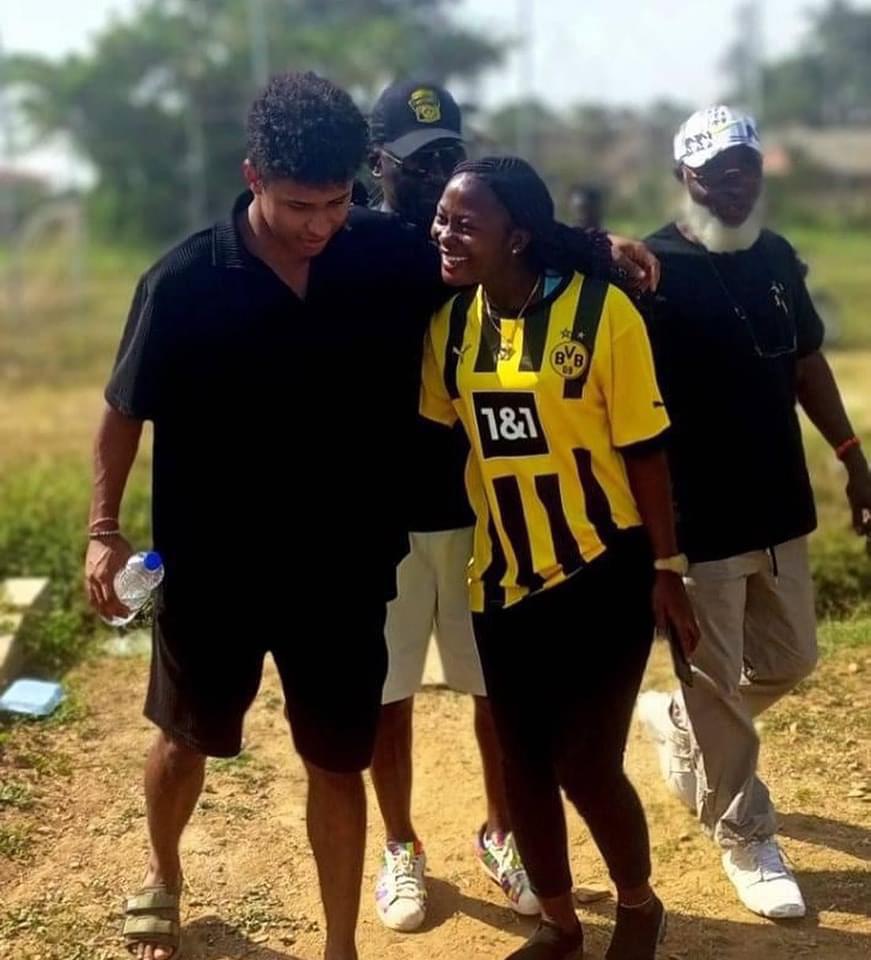 According to inside Oyo, Mr. Olaolu Adedayo, the chief operating officer of the Karim Adeyemi Foundation, disclosed that the event was planned to bring joy to the faces of the downtrodden and those without prospects in society.

“We have three areas of intenvention- football, education and general environment. What we have here today is the football aspect of what we are trying to do. We have football club, Adeyemi FC, that is professionally registered with Oyo FA and NFF.

Karim, who was raised by a Nigerian father and a Romanian mother, had a successful first season with RB Salzburg, with 19 goals and 5 assists in 26 appearances in the domestic league.

However, In the meanwhile, this earned him a world cup call-up, but the Germans’ elimination from the 2022 FIFA World Cup prevented him from having any impact.

Additionally, Borussia Dortmund was impressed by his most recent performance with the Red Bull, which led to a £33 million move last summer.

In 11 appearances with the Black and Yellows since signing, he has failed to score a goal.

The 20-year-old reportedly will go the following week to the Spanish town of Marbella for BVB’s winter training camp, which will feature two exhibition games against FC Basel and Fortuna Dusseldorf.