Many Super Eagles stars changed clubs during the transfer window. While some made vertical moves to better and bigger teams, others made horizontal moves to clubs ranked the same or even lower.

From 22-year-old Calvin Bassey joining one of Europe’s most historic teams in Ajax Amsterdam to Cyriel Dessers switching to Cremonese in the Serie A, these moves have seen varying reactions.

Umar Sadiq also made a dream move to Real Sociedad on the final day of the window in what was a busier window for Super Eagles stars.

How did Nigerian players rank with their moves?

10. Ishaq Abdulrazaq: In another top Belgian move, Abdulrazaq joined Belgian giants, Anderlecht from Norkoppings. The €4.5m move was significant for the midfielder and he has been settling to life at the club.

9. Raphael Onyedika: The former FC Midjtylland player made a move to the Belgian Jupiler League giants, Club Brugge. Onyedika had been strongly linked with a switch to AC Milan but a deal wasn’t agreed. His Belgian move is however a vertical one as he will get to play in the coveted UEFA Champions League. 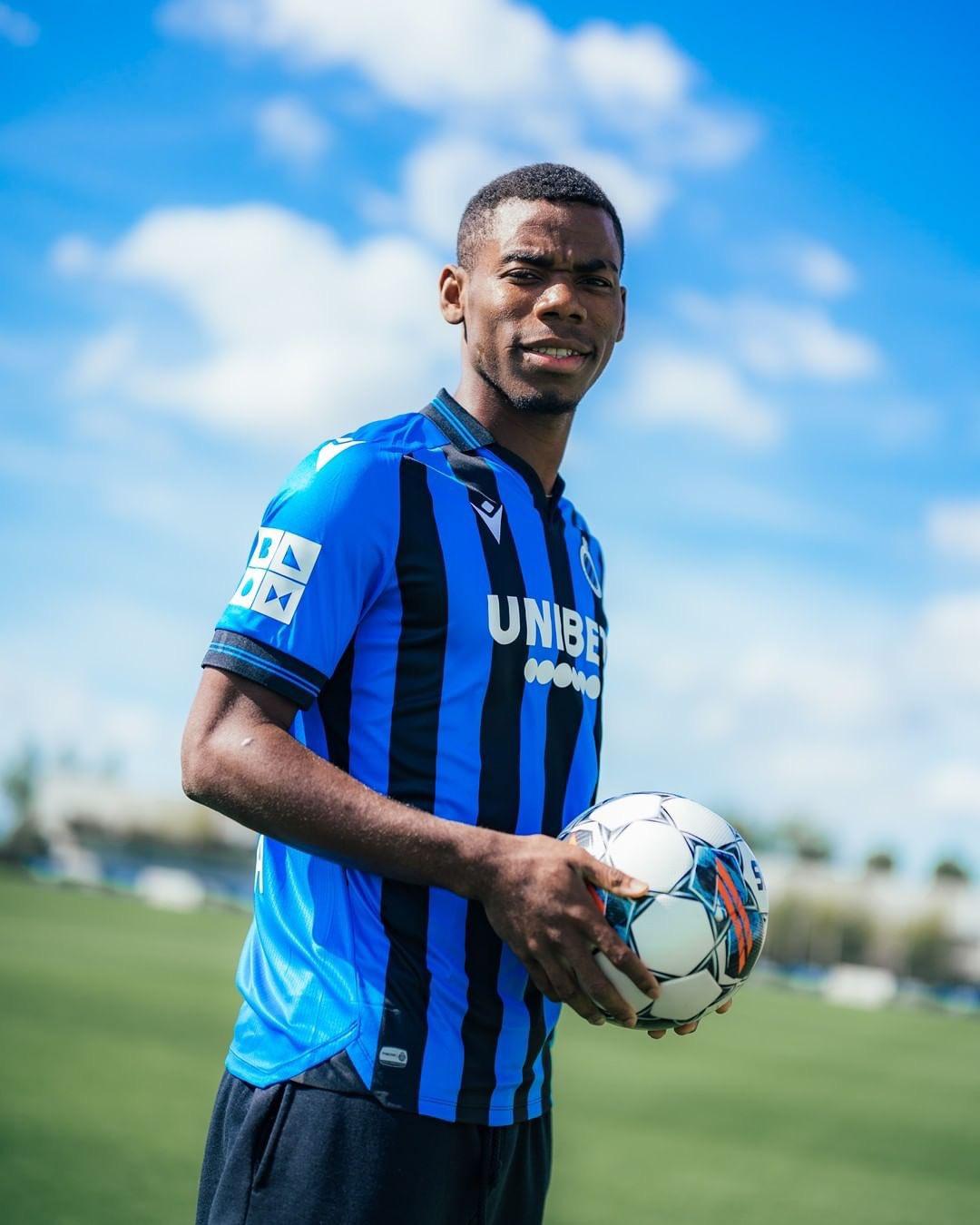 8. Leon Balogun: After the expiration of his contract last year from Rangers, the former Mainz’s defender next destination was up in the air.

While his former assistant boss at Rangers made good comments about him, there were suggestions he was headed to the Championship and he made his desired move last week. It gives the defender another shot at English football and it’s left to be seen how he fares with it.

7. Cyriel Dessers: The former Genk forward joined Cremonese for €4.5m and had started the season on a difficult note. While he has started most of Cremonese’s games so far, he hasn’t found the Serie A easy to come by but has shown promise.

6. David Okereke: After Venezia’s relegation from the Serie A last season, it was clear Okereke would get his dream stay in the Serie A and when newly-promoted Cremonese came knocking, it was clear what the plan was.

He had been on loan in Venice and their drop didn’t help matters. Okereke made a €10m move to Cremonese including add-ons and has settled to life in the club already.

Okereke, with some Serie A experience in the bag and playing in his favoured two-pronged attack is expected to have a good season with the club.

5. Joe Aribo: After a strong 2021/22 season where played the highest number of games for club and country, Aribo got his desired Premier League move to Southampton.

The £10m plus add-ons move has seen Aribo spring to life at the club. He already opened his mark in the Premier League and has impressed in the first five games of the season.

4. Taiwo Awoniyi: For six years, Awoniyi stayed at Liverpool and hoped for a Premier League opportunity but it never came.

After various loan moves and a very productive permanent switch to Union Berlin, he got his move to Nottingham Forest for €20m and made history when he got a goal on their first Premier League home game in 23 years.

Awoniyi will have to challenge many good attackers to have a place in the team but looks ready for the run-in.

3. Emmanuel Dennis: The former Hornet had begun to sting in the Championship but when a Premier League move came calling and his valuation was met, he made the switch.

Dennis has impressed so far since making a £25m move and is expected to perform even better as the season progresses.

Not a newbie to the Premier League, he announced himself last season with his 10 goals and 6 assists in 33 games. There’s more in the kitty.

2. Calvin Bassey: Bassey made €27m plus add-ons move to Ajax earlier in the transfer window. After shining last season at Rangers, he has also looked ready for the business of the season in the Netherlands and will also get to play in the Champions League for the first time this season.

And the best move of the summer goes to; 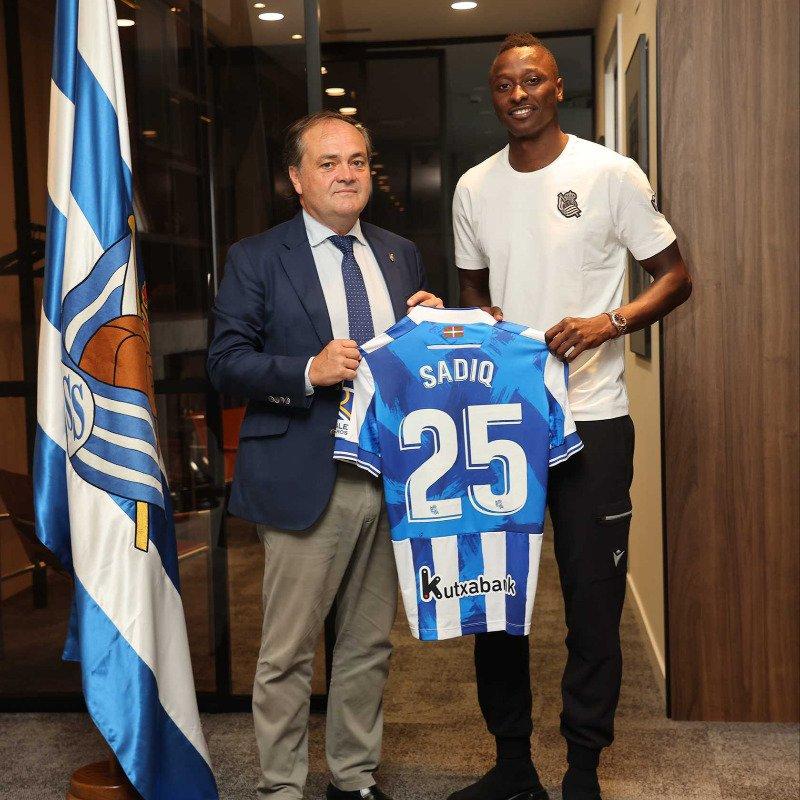 1. Umar Sadiq: Sadiq has long been linked to various European teams and he looked destined for Villarreal at some point.

Sadiq was also linked with Borussia Dortmund but the move never came through and with Sociedad losing Alexander Isak, the Basque club had the lanky Nigerian in their sight.

The former Almeria forward joined for €26m plus add-ons and after two La Liga goals, the future looks even better.