West Brom Albion manager Steve Bruce has showered praises on Super Eagles star Semi Ajayi after the defender’s excellent display for the Baggies at the weekend.

Ajayi was on the pitch for all the ninety minutes as West Brom fought to a 1-1 draw at Middleborough on the opening day of the 2022-2023 Championship season.

But an impressive defensive performance from Ajayi and centre-back partner Dara O’Shea helped West Brom keep it right at the back afterwards.

Before John Swift’s equaliser after the break earned the Baggies a share of the spoils.

Manager Steve Bruce was particularly impressed with Ajayi’s commanding display. And the former Manchester United captain insists the Nigeria international has improved significantly since he was appointed the Baggies’ boss in February.

“Ajayi, I have to say, he’s improved enormously since I’ve walked through the door,” Bruce said, according to the Express and Star.

“I’ve enjoyed watching him; he’s a hell of a good defender. When he’s like he was on Saturday, he’s big, strong, powerful, quick, he gave a mountain of a performance, especially second half.” 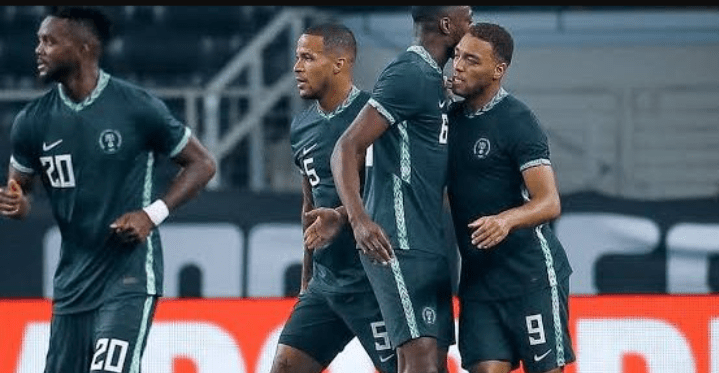 How has Ajayi fared in 2022 with the Eagles?

Under German tactician Gernot Rohr, Semi Ajayi was usually deployed in the Super Eagles as a back-up to the centre-back pairing of William Troost-Ekong and Leon Balogun.

But the fortunes of the former Rotherham and Cardiff stopper has changed since the arrival of Portuguese coach Jose Peseiro.

Ajayi has started all of Nigeria’s four matches played under the former Sporting Lisbon manager, including the 10-0 record win over Sao Tome and Principe in June.

A consistent run of excellent displays for West Brom could help the 28-year-old seal a permanent spot in the Super Eagles defence.