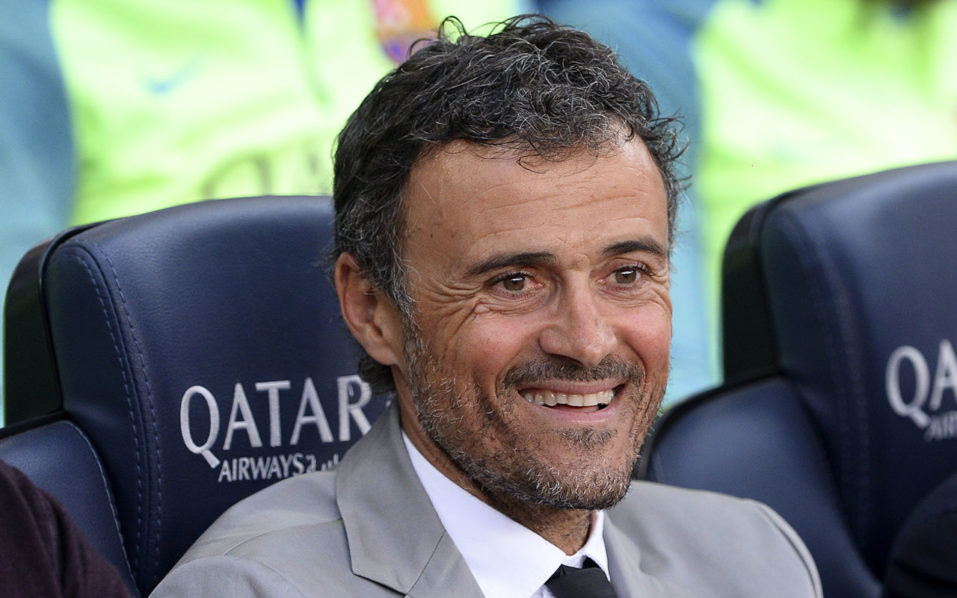 Former Barcelona coach Luis Enrique was appointed Spain’s new coach on Monday after previous incumbent Julen Lopetegui was sacked on the eve of the World Cup.

“Luis Enrique’s appointment as coach for the next two years was approved unanimously,” Luis Rubiales, president of the Spanish football federation, told reporters.

Enrique, 48, will replace Lopetegui, who was fired by Rubiales when the coach announced he had signed to take over at Real Madrid.

The national team’s then sporting director Fernando Hierro stepped in to replace him and led Spain to the last 16 where they lost to hosts Russia on penalties, before stepping down after the tournament.

Enrique was Barcelona coach for three years from May 2014, leading the Catalan giants to the treble of La Liga, Copa del Rey and Champions League titles in his first campaign at the helm.