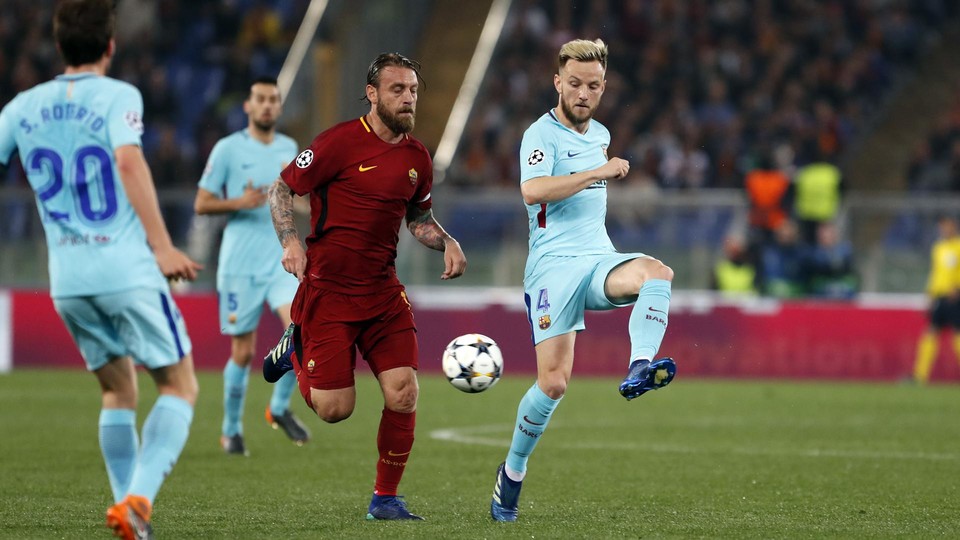 Ivan Rakitic is likely to miss Barcelona’s next game against Valencia at the Camp Nou due to an injury he picked up during Tuesday’s Champions League match against Roma.

According to Barcelona’s website, the Midfielder underwent a successful surgery on his fractured metacarpal bone in his left hand. Although no specific timeframe has been given by his doctors on his return, he is expected to return before Barca’s match against Celta Vigo next Tuesday.

The Croatian has been an integral part of the Catalan side this season, featuring for the team 27 out of 31 games.