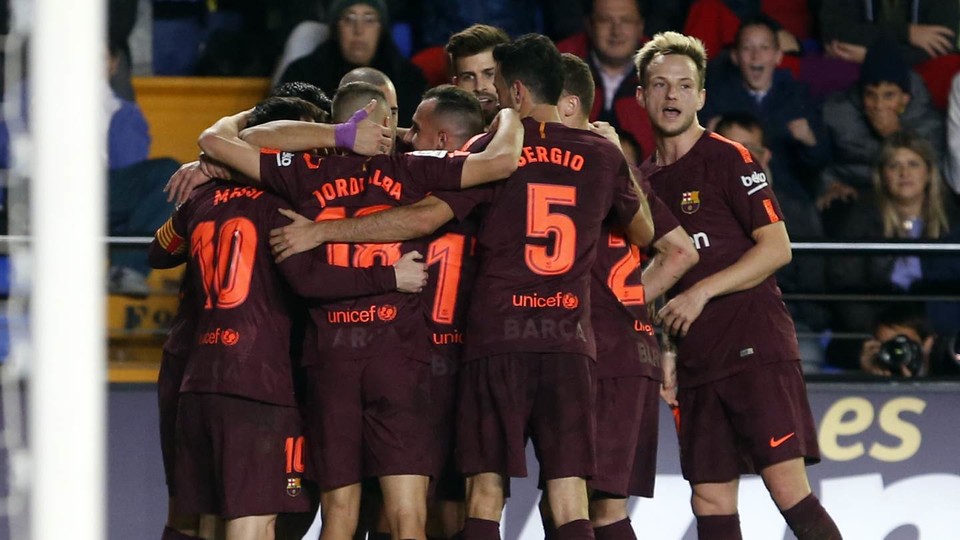 Barcelona will be visiting Deprotivo La Coruña at the Riazor Stadium for what could be the League winning match for the Catalans.

For this special fixture, Ernesto Valverde has called up 22 players for the trip to Galicia. Gerard Piqué, Sergio Busquets, Andrés Iniesta and Ivan Rakitic have returned to the squad after they were rested in their last La Liga game against Celta Vigo.

Despite being on the squad, Sergi Roberto will not be playing as he was show a red card in their last match.

Barcelona are going into this game knowing that a draw is enough to get them the trophy and with no other major competition to attend to, they would be gong all out to get the celebrations started early.