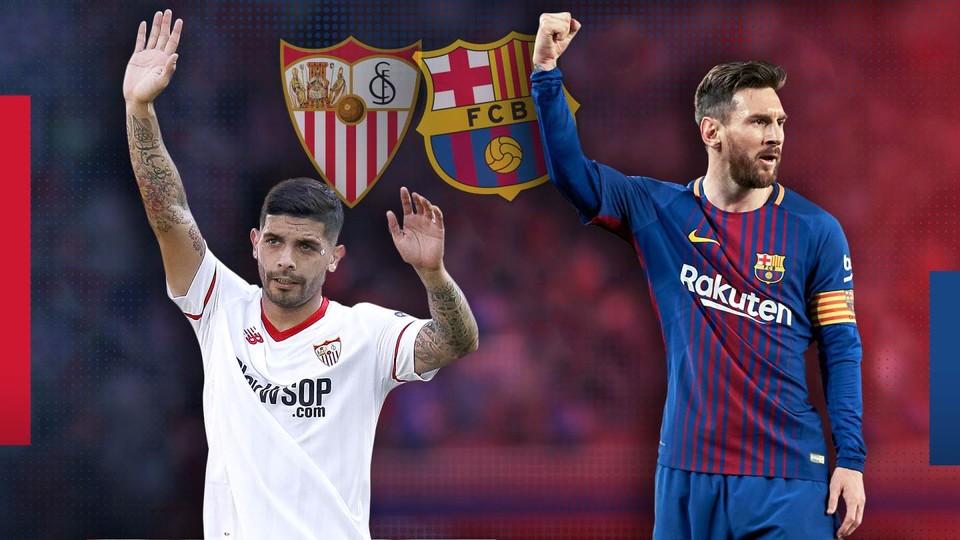 FC Barcelona take-on Sevilla today in the Final of the Copa del Rey cup and they have announced the squad that will be travelling to the Wanda Metropolitano stadium. With no injuries and suspensions, the Catalans are going in with a full squad.

Ivan Rakitic is back in the team after returning from surgery on a fractured finger.

Barca has won the Copa del Rey 29 times, six more than the club with the second most titles, Athletic Club Bilbao, who has won the tournament 23 times. Today, Barca is playing for its fourth straight Copa del Rey title, a feat no team has achieved such a feat in 85 years.