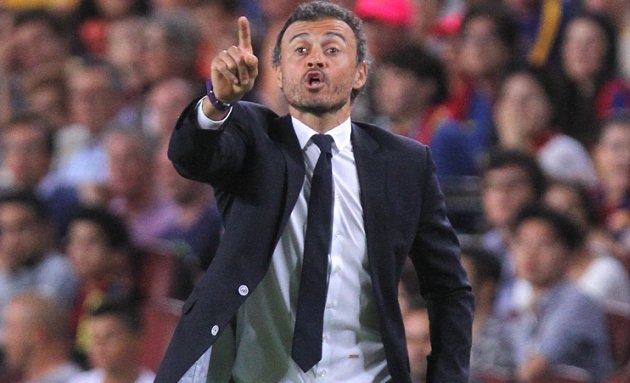 Chelsea are in contact with former Barcelona coach Luis Enrique.

Don Balon says the Spaniard is the priority candidate for Chelsea’s board to succeed Antonio Conte at the end of the season.

There’s an acceptance inside Stamford Bridge that Conte will leave Chelsea at the end of the season and contingency plans have already been launched.

Enrique, a free agent since leaving Barca at the end of last term, has been contacted and welcomed an approach from Chelsea.

Indeed, it’s suggested Enrique has turned down a similar enquiry from Arsenal in order to leave himself free to take the Chelsea job – this despite the imminent arrival at the Gunners of former Barca sports director Raul Sanllehi.

Chelsea owner Roman Abramovich has offered similar terms to Enrique to what Conte is currently earning, which would make him the third best paid manager in England.