Dembele to return in two months 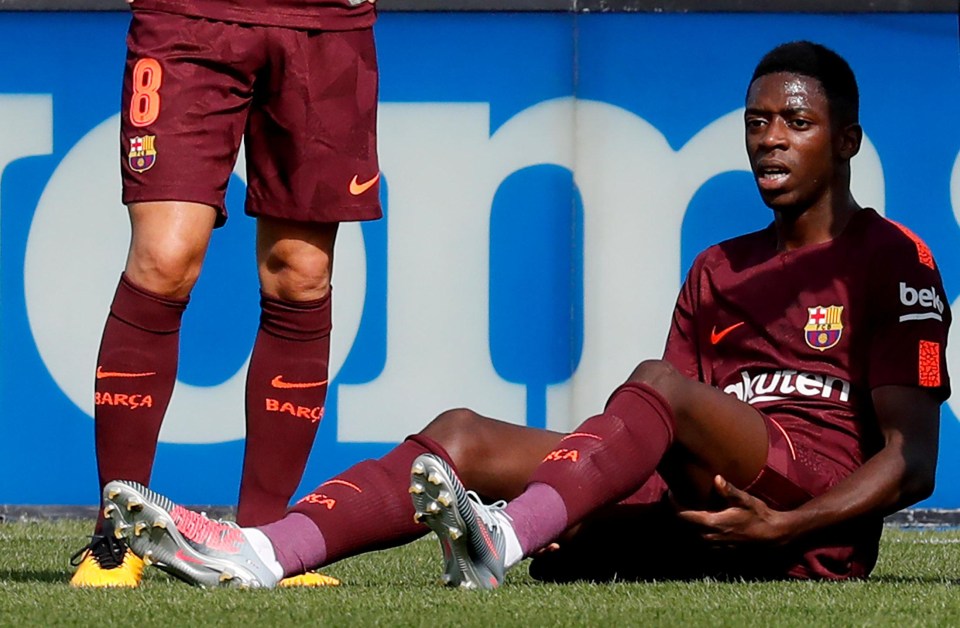 The Frenchman is expected to miss four months after undergoing surgery this week.

But the player himself has made a surprising claim. Shortly after arriving in Barcelona, Dembele uploaded a photograph to Instagram of his team-mates wearing T-shirts offering their support him before Tuesday’s win over Eibar.

The photo doesn’t have any direct comments, but it does have various hashtag. Among them are #viscabarça, #prontoderegreso and, most interestingly, #iwillbebackintwomonths.