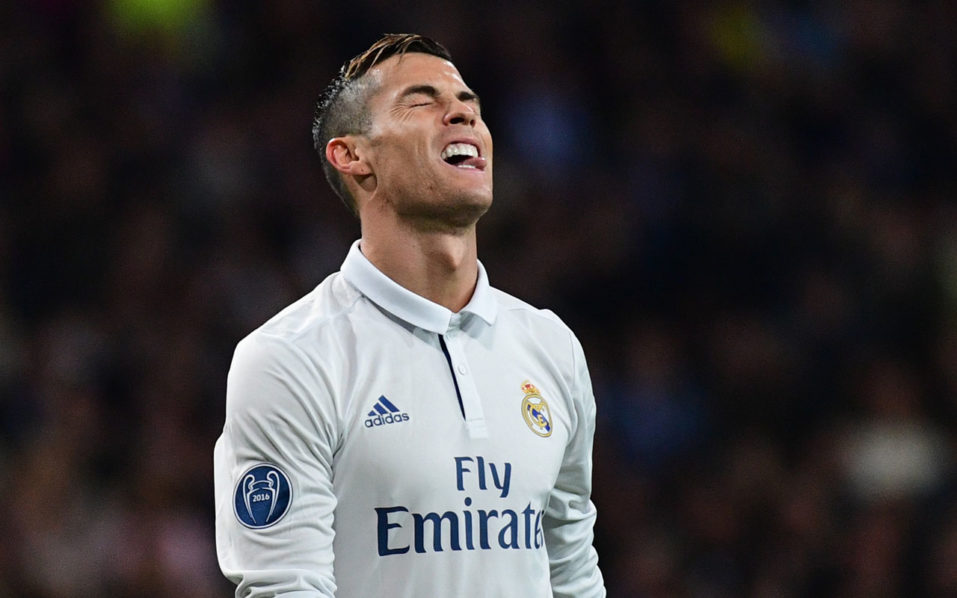 Cristiano Ronaldo was left out of the Real Madrid squad for Wednesday’s trip to Deportivo la Coruna as coach Zinedine Zidane maintained his rotation policy despite defeat by Barcelona on Sunday.

It is the third consecutive La Liga away game Ronaldo has not been included in the Real squad.

However, the European champions have recorded victories at Leganes and Sporting Gijon without the World Player of the Year.

Gareth Bale and captain Sergio Ramos are unavailable through injury and suspension respectively.

Raphael Varane returns from nearly a month out with a hamstring problem to ease the blow of Ramos’s absence at the heart of the defence.

Madrid and Barca are locked on 75 points each at the top of La Liga.

However, Real still have matters in their own hands as they have a game in hand on their title rivals.