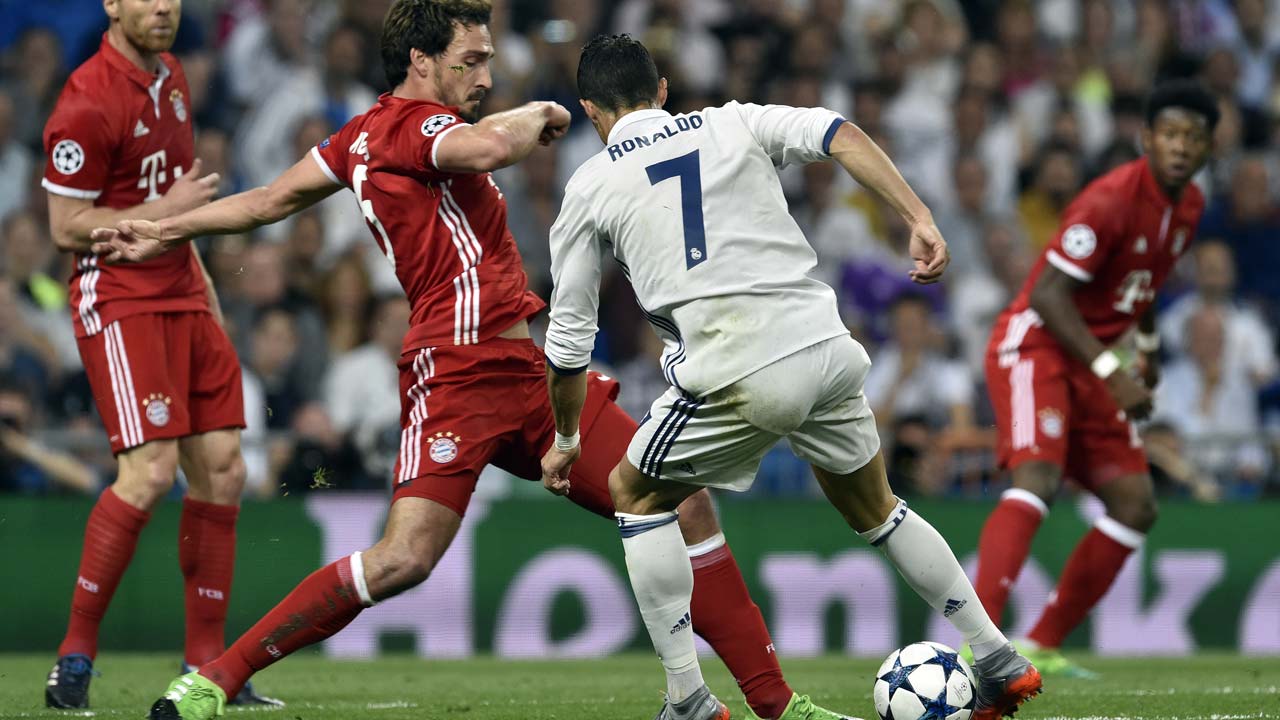 Robert Lewandowski says referee Viktor Kassai made it “impossible” for Bayern Munich to beat Real Madrid in their Champions League quarter-final second leg at the Bernabeu.

Kassai dismissed Arturo Vidal for a very harsh second yellow card with just minutes of the game remaining while his assistants wrongfully allowed two of Cristiano Ronaldo’s goals to stand despite both clearly being scored from offside positions.

And Lewandowski, who scored from the spot to give Bayern Munich the lead on the night before they eventually fell to defeat on the night to crash out of the tournament, believes officiating decisions cost his side dearly.

“In the game today I think we could have won and played the next round but the referee made a lot of errors,” he said after the game. “I think it was impossible to play Real Madrid with 10 men.

“It was not a red card, and for their goals it was offside for one, maybe two. Also, for my situation as well, when I was one-on-one, I was not offside either.

“It’s very difficult to play against Madrid at the Bernabeu if you have a situation like today.

“Yes [it’s frustrating] because when you know you are so close to playing in the next round, but it is not your decision that is happening on the pitch. After one one decision they scored a goal and one was offside. It’s very difficult because you can fight and play well but sometimes it’s impossible to win or play in the next round.

“Of course, after the 90 minutes we had won the game 2-1 and had a good chance but with 10 men for 30 minutes it’s very difficult to play Real Madrid and that’s why we are not in the next round.”