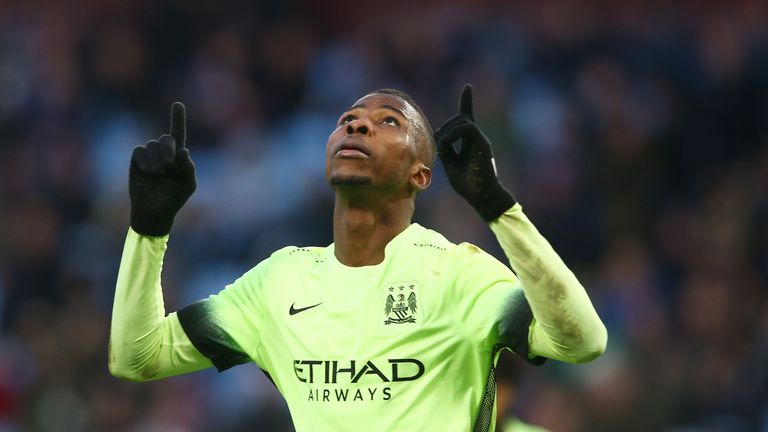 Kelechi Iheanacho has targeted three points when Manchester City tackle Aston Villa at the Etihad Stadium in the Premier League on Saturday.

The Super Eagle admitted that he played one of his best games in a City shirt when both teams faced off in the FA Cup in January, with the teenager notching his first professional hat-trick against the opponents.

“It’s definitely one of my favourite performances of the season, scoring three goals and assisting another,” said Iheanacho to mcfc.co.uk.

“Beating Villa is an absolute must for us now and we then need to back it up with three or four more wins on the bounce.

“We know we have to get back on track starting on Saturday because there are still plenty of games to go and 33 points to be won.”

The Taye Academy product is one of the five Premier League stars named to the latest Super Eagles roster by interim boss Samson Siasia.