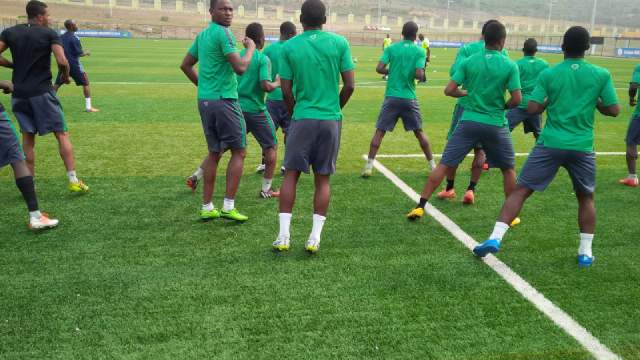 Coach Samson Siasia has announced Nigeria U23 will resume training camp in February for the Rio Olympics, saying he hopes the clubs will cooperate with him to release the players called up.

Nigeria qualified for the Olympics football event in August after they won the U23 AFCON in Senegal, which doubled as qualifier for the Rio Games.

Siasia’s Dream Team VI are due for an overseas training tour ahead of the Olympics.

Nigeria last featured at the Games in 2008, when Siasia led the country to the final of the event against Argentina.