Maldini: Messi And Barcelona Are Destined For Greatness 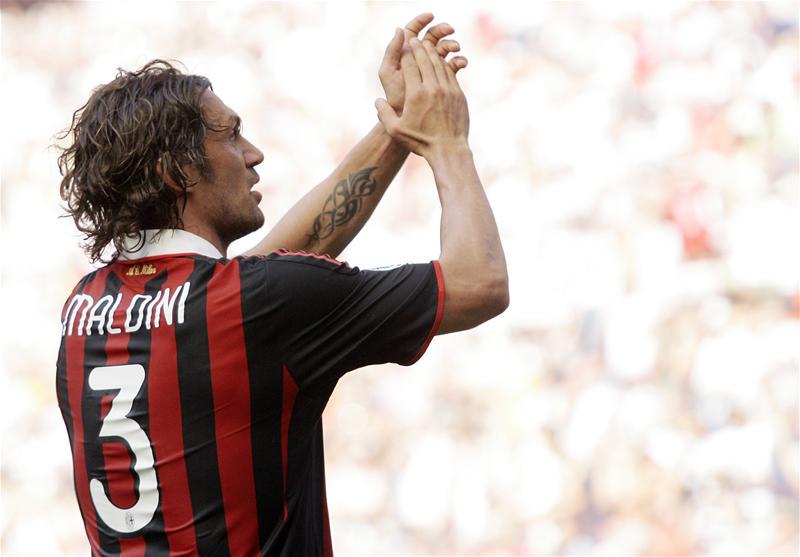 Former Italy and AC Milan defender Paolo Maldini believes that FC Barcelona and their priceless asset Lionel Messi have already made history and the Catalans are destined to “break all the records” there is in football.

The Catalans became the first team to win the treble twice and Maldini thinks the deadly trident of Lionel Messi, Luis Suarez and Neymar can help Barcelona leave an even greater mark in football’s history books in the future.

“Messi, Neymar and Suarez are phenomenal and the statistics speak for themselves,” the Italian legend told Sky Sports.

“Barcelona have already made history and the team is destined to break all the records.”

The 5-time European Cup/Champions League winner singled out Messi for praises, saying the Argentine could ultimately be considered better than his compatriot Diego Maradona.

“Lionel Messi is the best player in the world and from what I’m seeing, he’s approaching the point where he is perhaps overtaking Maradona in terms of everything he’s achieved in recent years.”

Maldini, considered the greatest central-defender of all time played an astonishing 902 games winning 26 trophies for his lone-club AC Milan.