SHOCKED!!! ‘Di Maria was sold by Real Madrid for being too ugly’ 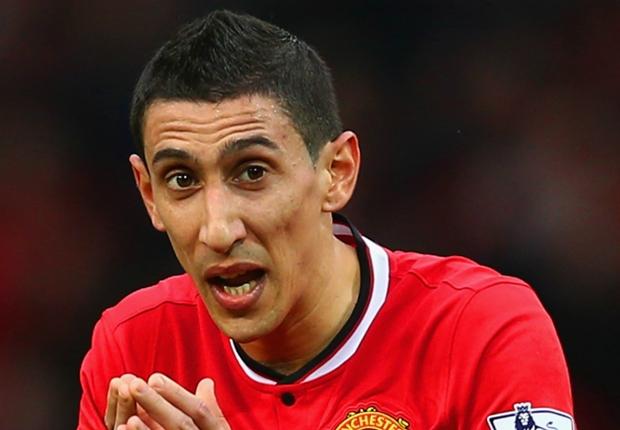 Former Real Madrid Play-maker Angel Di Maria was sold by Real Madrid because he was “too ugly” for the club, claims Barcelona’s assistant director of football, Carles Rexach.

After helping Madrid win the Champions League last year, the Argentina international joined Manchester United for a British-record fee of €81.8 million but has struggled to find form under Louis van Gaal this season.

And Rexach believes that Madrid’s concerns over their brand and image was the main reason behind Di Maria’s departure.

“Florentino Perez [Madrid’s president] looks at the world market and wants a team of Galacticos for everyone to admire. Do you understand what I mean?” Rexach told Regio7.

“[Cristiano] Ronaldo is the flagship of the club. Perez is selling an international brand.

“Vicente del Bosque and Di Maria are too ugly for Real Madrid. They are different from Toni Kroos and James Rodriguez.”