by Biyi Akangbe
in News
0
Bayern Munich winger Franck Ribery has admitted that he would not give way for Bayern most wanted player Marco Reus. 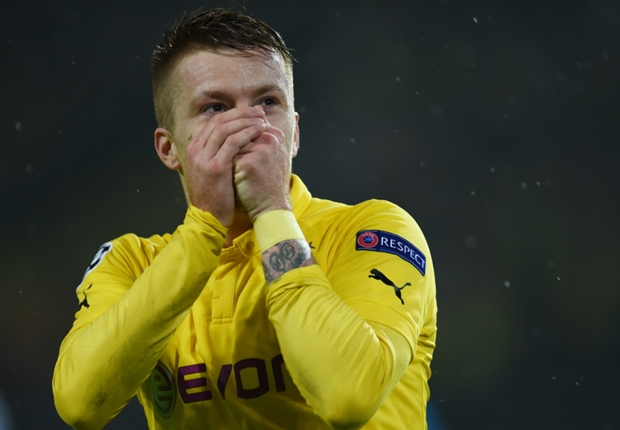 Bayern Munich wants Marco Reus as Franck Ribery’s replacement, But the Bayern winger is determined to fight for his place at Bayern, because he can’t afford to leave Bayern at the moment
“Reus is a great player,” Ribery admitted to Kicker.
“But I will be around at Bayern for a while, even if I’m turning 32 in a bit.
“I am feeling very well and I am raring to go again. “I am still an important player at Bayern. People should not write me off just yet.”
Reus has a contract with Dortmund until June 2017, but has a buyout clause that would allow him to leave for €25 million at the end of this season.
follow me for updates.