by Biyi Akangbe
in News
0
Share on FacebookShare on Twitter
Bayern Munich goal keeper Manuel Neuer has open up about his great chances of beating the real madrid star to the award. 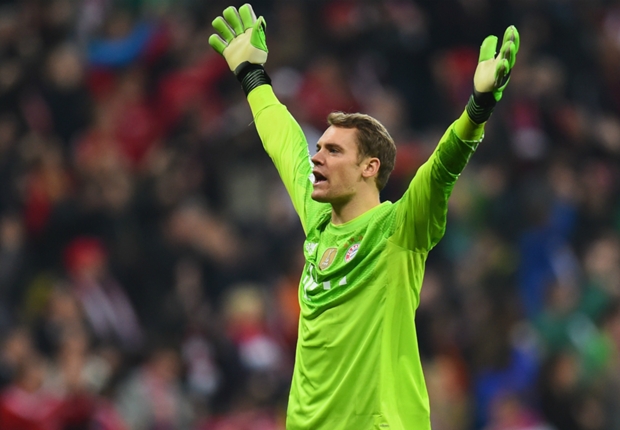 The Germany goal keeper is also one of the big favourite to win the Ballon d’Or winning the Bundesliga, the DFB titles, also winning the world cup with Germany in Brazil. Despite the Real Madrid star who won the champions league, collected the UEFA best player award, also won the super cup, and still looking forward to win the world club cup with Real Madrid in December. 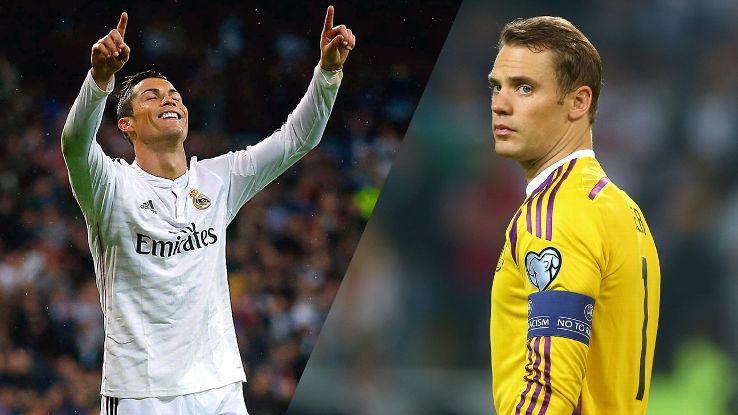 “I am an athlete, no ambassador of a brand, besides being the first goalkeeper of Adidas. I’m not the sort of person who poses in their underwear,” he told Kicker. “I hate the red carpet, I prefer the green grass. I feel better on the pitch, trying to improve myself. “After the games the highlights show mostly the goals, scoring chances, assists. The spectator tends not to remember that as a goalkeeper I make difficult saves at great risk and start moves with my efforts.” Neuer also discussed about being the present World cup champions, the German ranked the award higher than every order achivements at club level. “History of football, something unforgettable,” he added. “Even the successes with Bayern Munich are moved to second place.” The goalkeeper is unavailable for Germany’s visit to face dethroned world champions Spain in a friendly on Tuesday but he is focus about the plenty of work for the squad ahead of Euro 2016. “We have to work hard on the way that we play so that the team we are building now can compete at the peak of our ability at the tournament.”follow mefor updates.
Tags: EuropeGermanyNeuerRonaldoSpain
Share6Tweet4