Juventus 7 – 0 Parma. Juventus tops the league table with a 3 points ahead

by Biyi Akangbe
in News, Serie A
0
Share on FacebookShare on Twitter
follow mefor updates. Fernando Llorente, Carlos Tevez and Alvaro Morata, this trio all netted a brace for Bianconeri. As they humiliated the visitors ‘Parma’ 7 goals to nil. 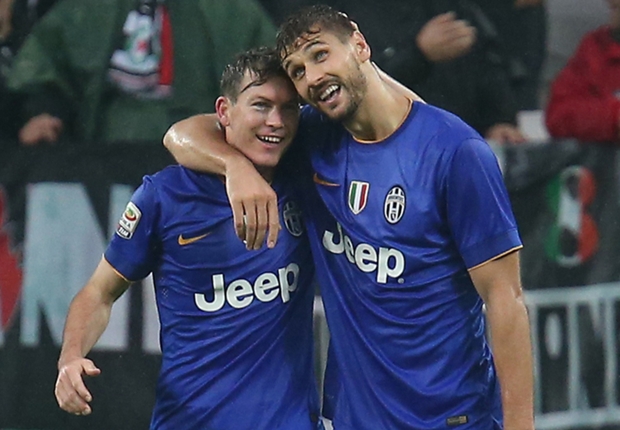 The Bianconeri were really frustrated with their 1 – 0 lose to Olympiakos in the 3rd round of the Champions League game, whom later struggled to win the 4th round of the league aganist Olympiakos 3 – 2, Juve were happy to give parma a wonderful present to take back hme. At half time, the present leaders of the table also the champions of Serie A took the lead with 3 goals to nil. After the break Carlos Tevez also netted twice in eight minutes, ten miutes after the second half begin. Also the real madrid striker Morata also added his brace to the score sheet. In the 76 and 88 minute after been substitute to Fenando Llorente in the 71st minute. Also Stephan Lichtsteiner scored his own goal at half time in the 27 minute. 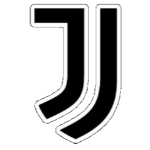