Onazi failed to make a full recovery from an achilles injury in time to compete for the Super Eagles team that came third in the 2019 Africa Cup of Nations in Egypt.

The midfielder, who recently joined Casertana on a free transfer, had been without a club for a few months.

However, the Jos native, who, like his colleagues, is on holiday, was pictured sharing moments with the Remo stars players before a training session with them.

Casertana will play its first match of the year on Sunday, and it is understandable that the 2013 African champion would be keeping himself fit ahead of his club’s meeting against SS Nola 1925.

In other images released by the Club’s online platform, the right-footed midfielder can be seen alongside another Nigerian international player, Dayo Ojo, who joined the Ogun-based team from Sunshine Stars FC in 2021. 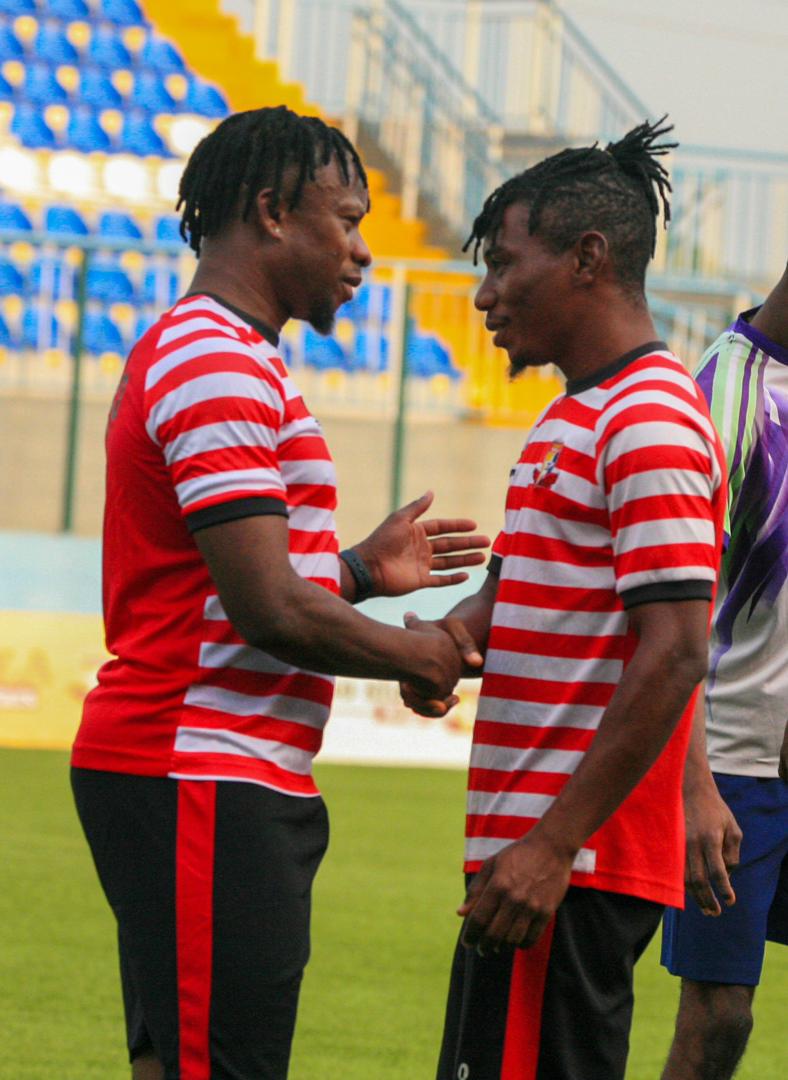 See images of Onazi training with the Sky Blue Stars: 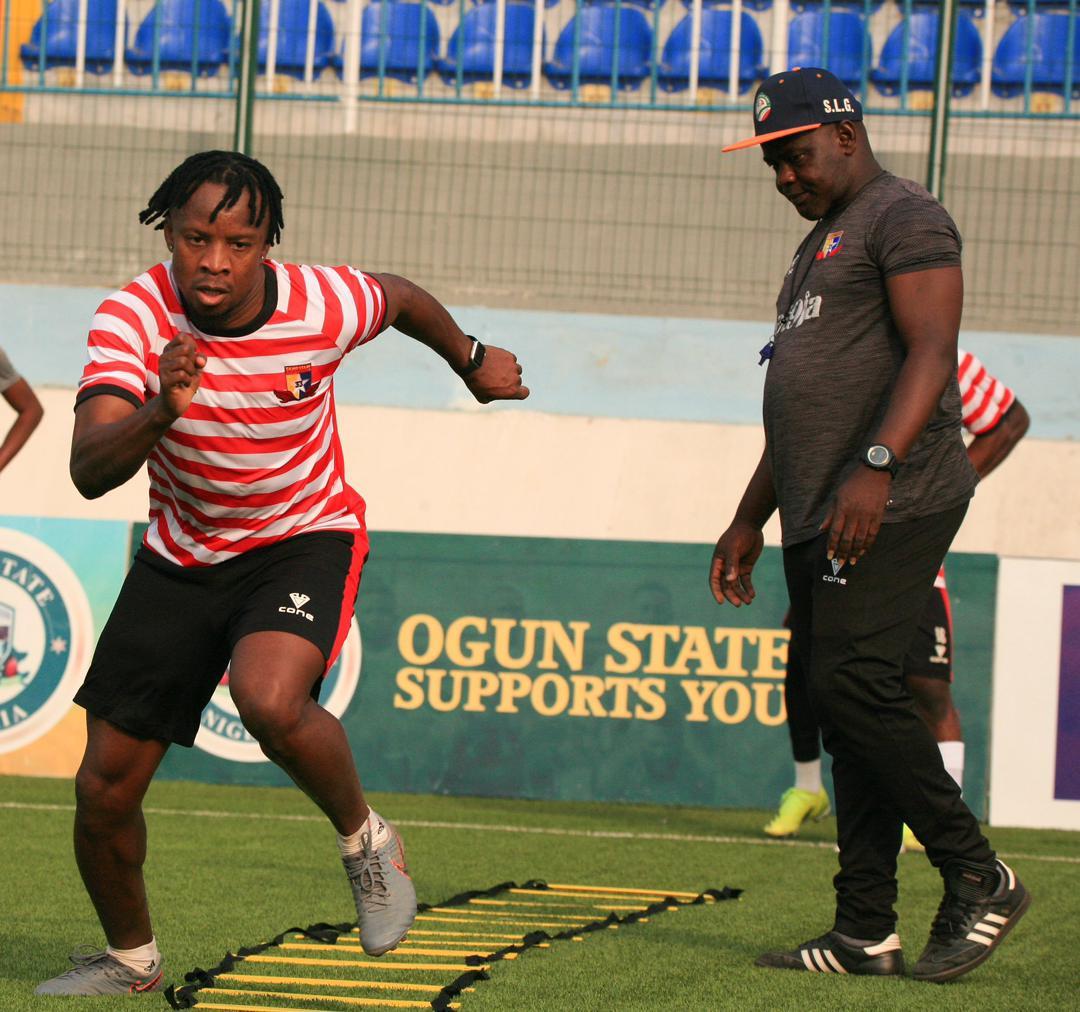 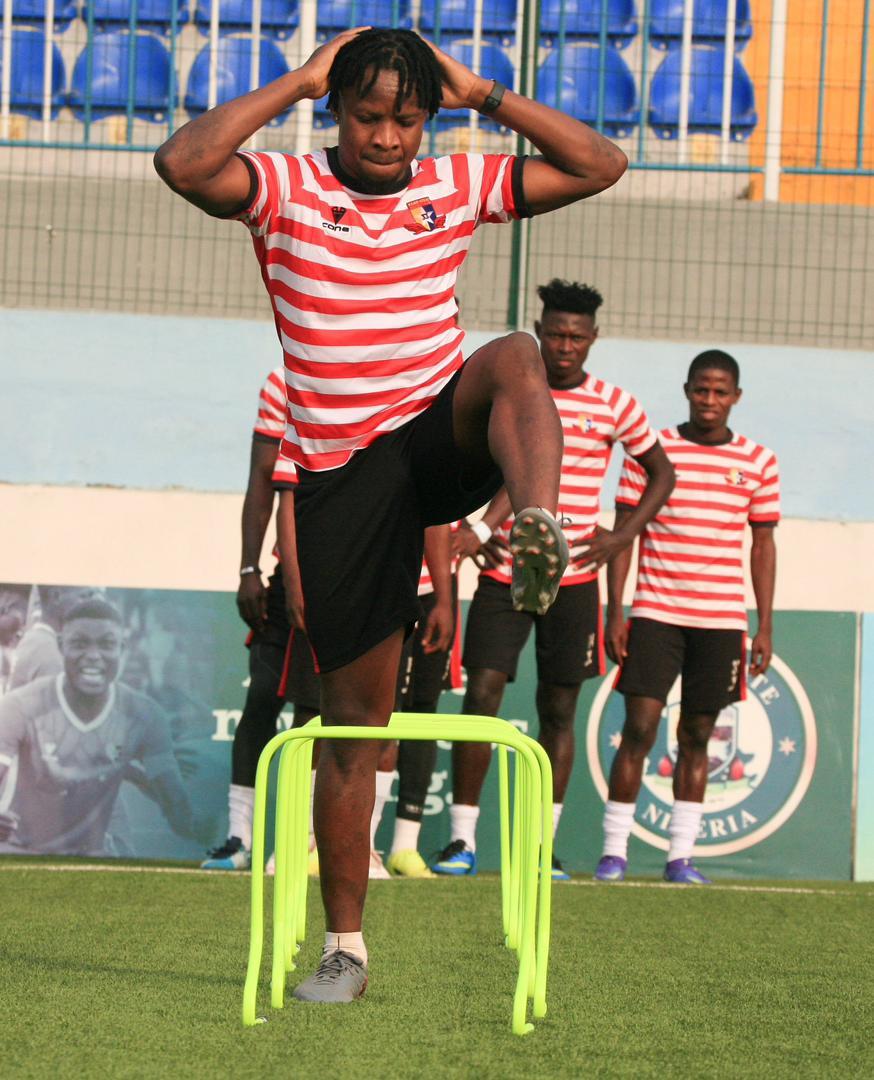 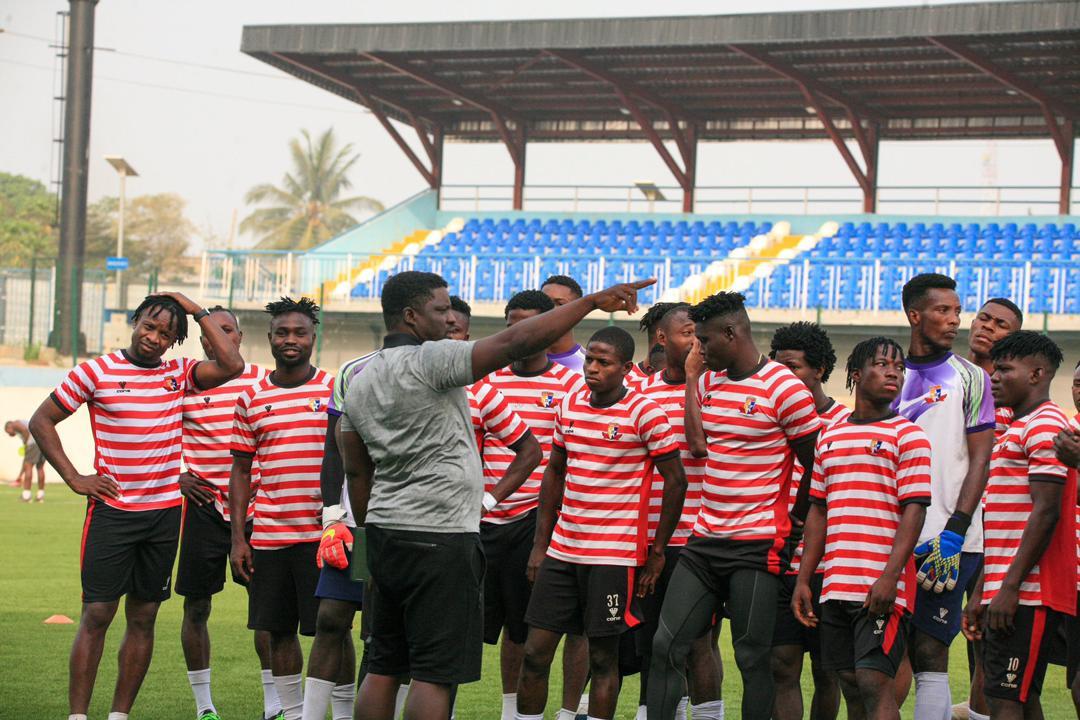 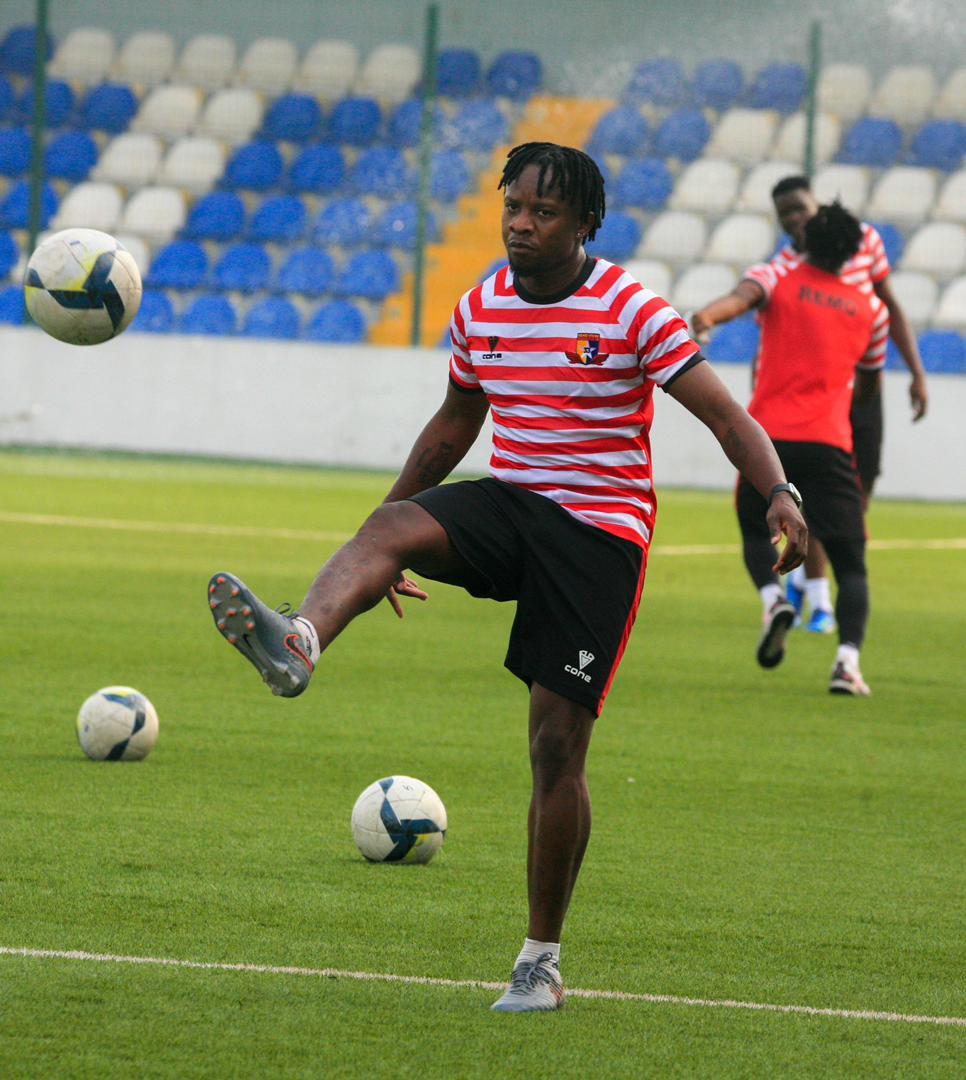 The club wrote in a Twitter tweet shared by Remo Stars’ official page. “Training day but can you sight a guest on our turf??”,

“Rightly so, @OnaziOgenyi paid a courtesy visit to our team’s training this Tuesday. Onazi, an AFCON winner with the Super Eagles shared moments with the lads before the session,” the club added in a second tweet.

The midfielder, who joined Casertana in August after a six-year absence from Italy, has made 11 appearances for his club.

Meanwhile, following the announcement of a new date, January 8, 2023, The NPFL is ready to start the new year on a high note, with the league champion receiving a 100 million naira cash award.

The Ogun-based team, who finished third in the previous season campaign with 15 points separating them from league champion Rivers United, has been seen working very hard to surpass their previous point total to challenge for the title in the next campaign.