by Ayomide Oguntimehin
in Featured, NewsNow, Nigeria, This Week, Top
1

Nigerian footballers abroad have been performing remarkably well in the 2022-23 season campaign.

The 2022 FIFA World Cup would have been the ideal opportunity to showcase their abilities, but they lost their tickets to their neighbours Ghana.

Some fascinating talents have lately made headlines as the globe moves beyond the misery of the past.

When the international friendlies and qualifications start to roll in, these attackers can make it difficult for Super Eagles Manager Jose Peseiro to choose his best decision.

However, Soccernet.ng highlights a list of Nigerian attackers that might make Peseiro’s decision difficult in his office. 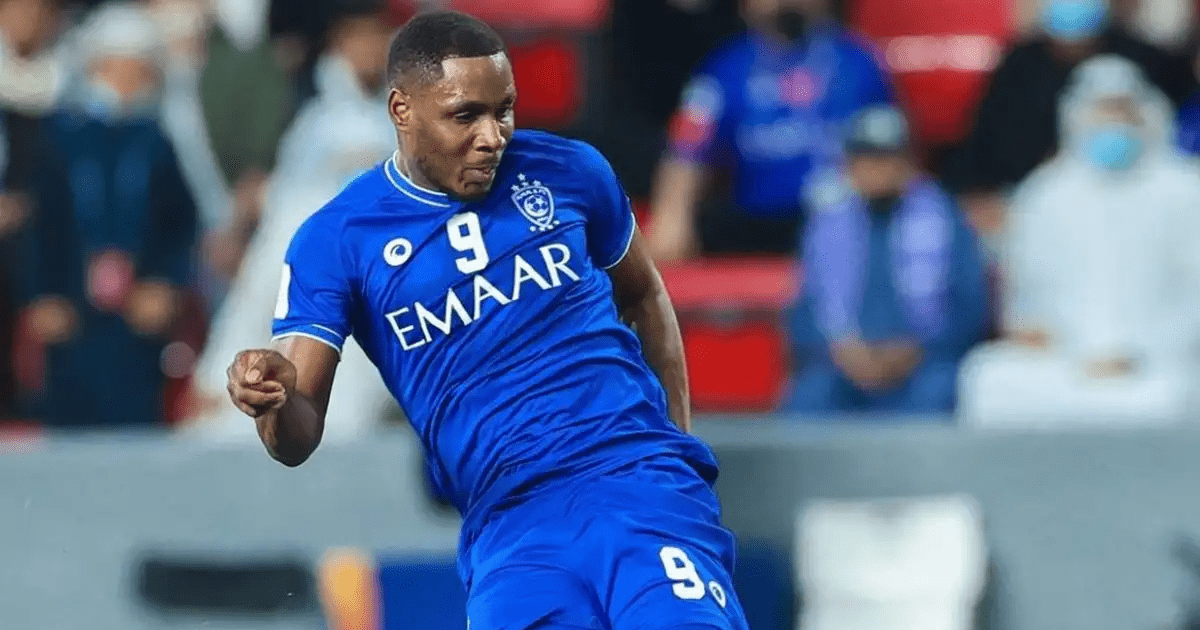 Odion Ighalo may have had some little space from the Nigerian national team after joining Manchester United, but this caused him to miss numerous national games, including the 2021 African Cup of Nations. But, after inspiring a comeback with a strong showing in the Saudi Pro League, he rejoined the squad and was selected for the World Cup qualifying matches.

He could only support his teammates from the bench Nigeria vs Ghana World Cup qualifiers, and was hoped to be the miracle worker at the MKO Abiola stadium. But it seems like the fate of the Super Eagles has already been determined.

Ighalo, 33, at Club level, has fired in 8 goals in 11 domestic league appearances for Al Hilal, thereby sending a message to the Portuguese Manager of his comeback.

The former Watford attacker has been tagged to be of the best attacking experience, which is backed by his records and previous appearances with the Super Eagles.

The centre forward, though, would be one of those attackers who may force the former Venezuelan coach to make a difficult choice when the games begin knocking. 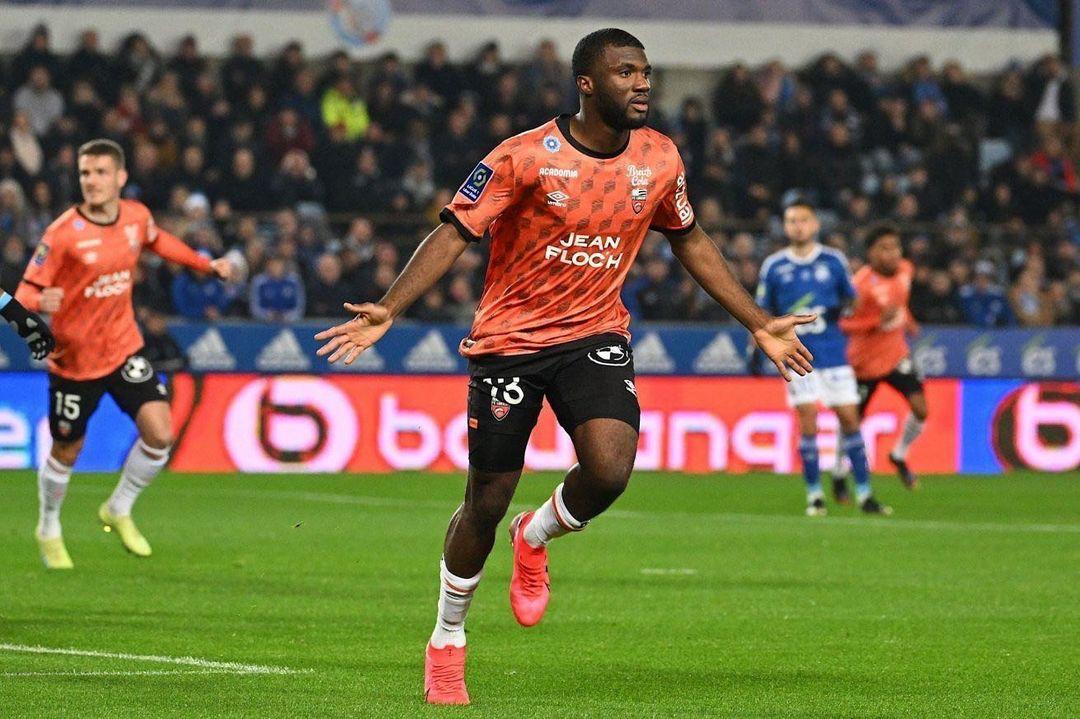 Following his fantastic performance in Ligue 1, Terem Moffi caught not only the attention of several football teams, but also Gernot Rohr.

In June 2022, he made his international debut for Nigeria against Cameroon, scoring his first goal and two more as Nigeria thrashed So Tomé.

With 12 goals, Moffi, a renowned scorer, is now second on the Ligue 1 scoring list, one goal behind Frenchman Kylian Mbappe and one goal ahead of Brazilian Neymar, who has 13.

Due to Moffi’s progress, a number of English teams, including West Ham, Southampton, and others, are now trying to recruit him in order to strengthen their squads.

Moffi, among many other attackers, would surely be included in Peseiro’s lineup given his outstanding goals in France’s Top Division. 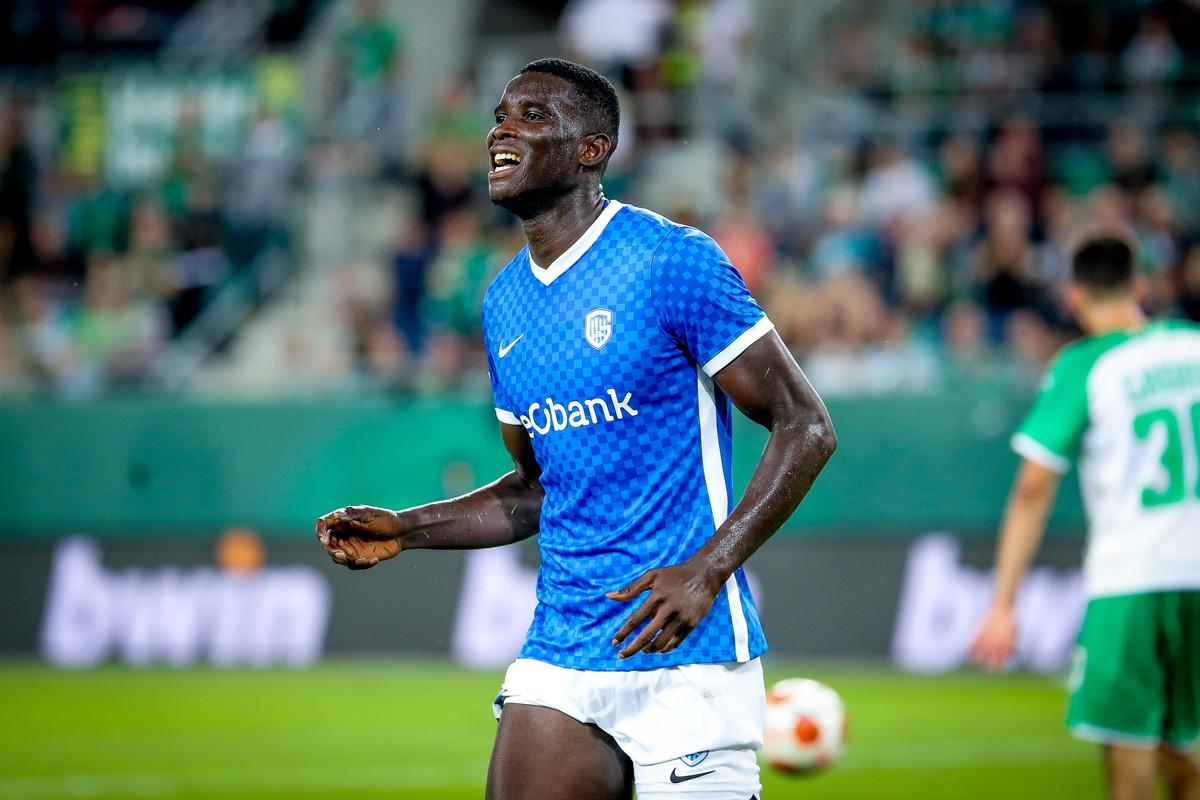 Paul Onuachu was one of the players selected for Gernot Rohr’s side in 2019, and he stood out in a couple matches for the Super Eagles during the group stage of the 2019 AFCON as well as his performance in the AFCON round 16.

The Star has not been a first-team choice for the Super Eagles but could change the narration following his impressive showing at the Belgian league.

The former Midtjylland player, who now sits atop the scoring charts in the Belgian Pro League, has caught the attention of English teams who are interested in signing him due to his impressive performances this season. 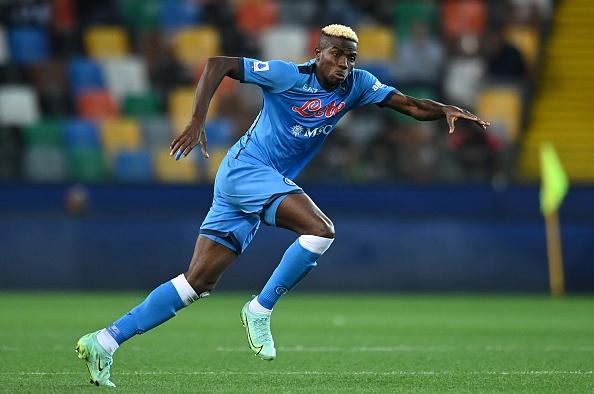 Victor Osimhen joined the Super Eagles squad at the age of 18 under Gernot Rohr, but missed several games in 2018 owing to a shoulder injury. In a few of those games, he supported his colleague from the bench.

He would have amassed a great record during the 2021 AFCON competition, but a cheekbone fracture prevented him from playing.

Even though there may not be many international competitions in 2023, Peseiro would undoubtedly prepare for friendlies and qualifiers. Osimhen, who is presently atop the Serie A scoring charts, has caught the attention of several top European football teams as well as domestic and international football fans.

The striker who just received a nomination for FIFA’s first 11 and surpassed several emerging talents to win a global soccer award might walk into Peseiro’s starting line-up.