by Ayomide Oguntimehin
in News, NewsNow, Nigeria, Serie A, Top
0

The Super Eagles star travels to Turkey to see his old team while on vacation for the World Cup.

The Super Eagles forward, Victor Osimhen, visited his old Belgian club, Royal Charleroi, as he also prepares for the post-World Cup match fixtures with Luciano Spalletti and the Azzurri players.

The Super Eagles star has been outstanding for the Parthenopeans so far this season. He has scored 9 goals and provided 2 assists.

The 23-year-old has been on a World Cup break since his national team could not qualify for the 2022 World Cup.

After two other Belgian teams turned down the opportunity to sign Osimhen on loan from Wolfsburg, Charleroi took a major gamble.

The star, however, ended up scoring 12 goals across all competitions, and Charleroi exercised their option to purchase him permanently for a great price of 3.5 million euros.

While it is obvious that the star spent a season with the Belgian club, it may be seen as the stepping stone for his transfer to Lille and Napoli in the subsequent years.

The striker expressed gratitude to the Chelori boss for the privilege by posting a few pictures of his visit on his Instagram account.

“Thank you for the opportunity you gave to me”

See the pictures below: 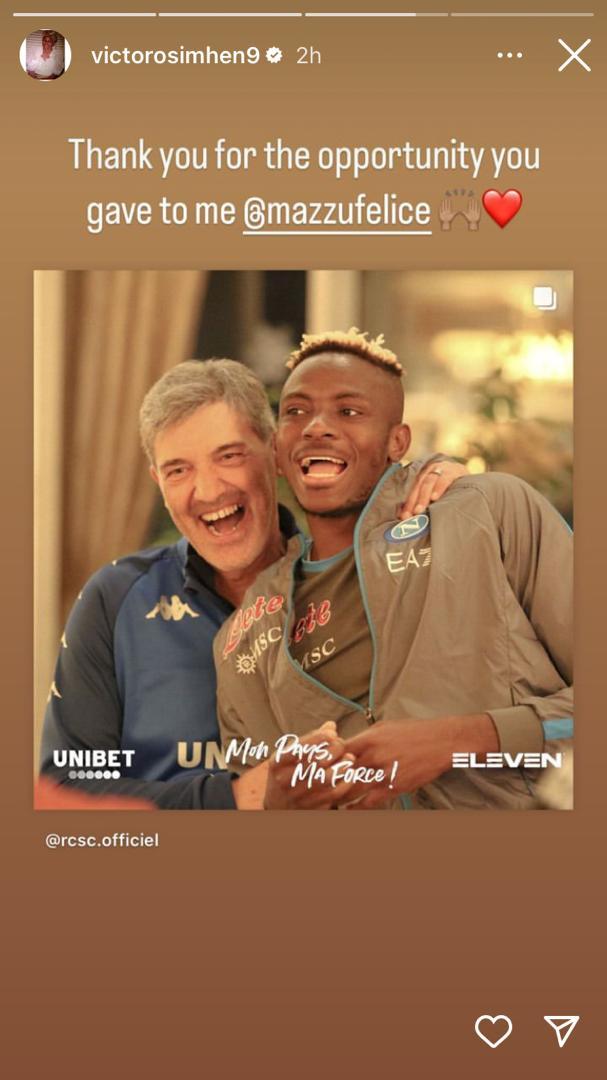 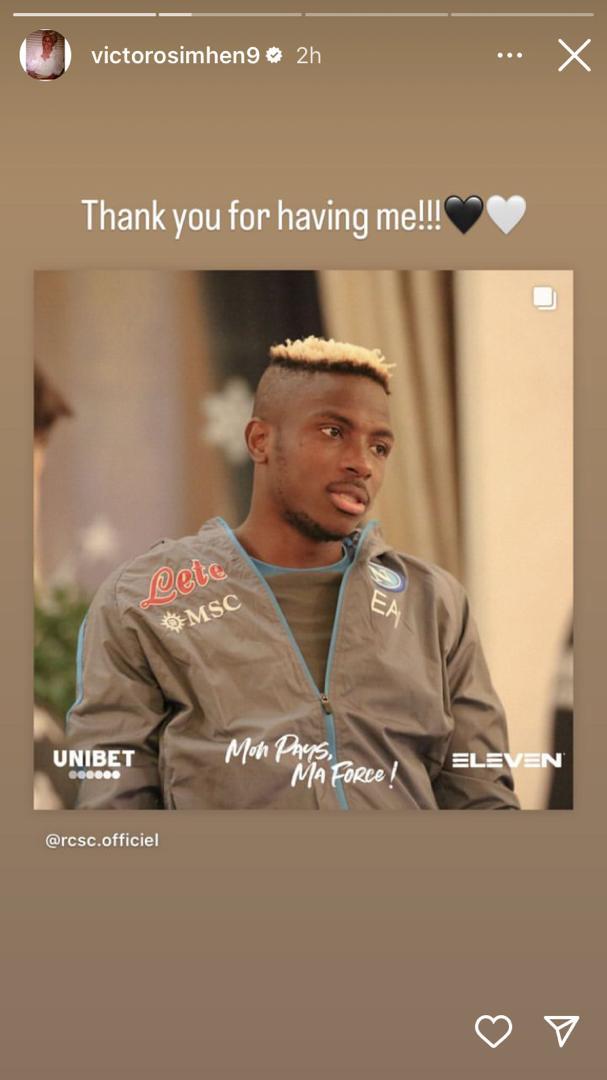 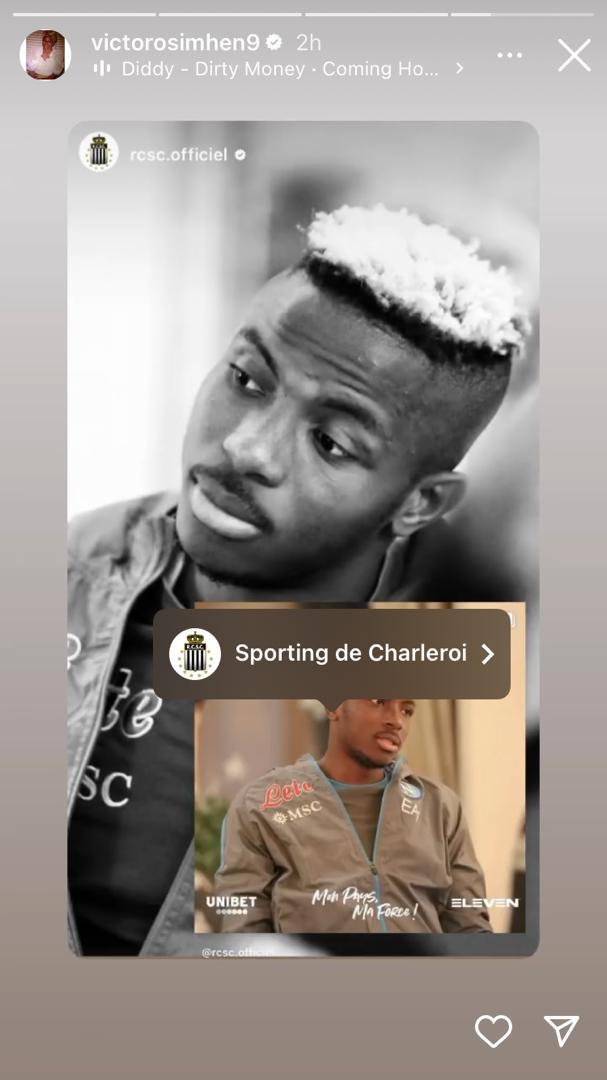 The striker will feature for Spalleti’s side as they face Antalyaspor tomorrow, December 6, 2022.