After Augustine Eguavoen was fired, the Nigerian Football Federation, NFF, selected and appointed a new manager for the Super Eagles in May.

The Portuguese appear to be enjoying life in Qatar during the current 2022 world cup, even though their two wins as the manager of the 2023 Africa Cup of Nations have come from qualifiers against Sierra Leone (2-1) and Sao Tome and Principe (10-0) out of 6 games.

The manager decided to put all of his concerns aside for a positive mood after losing four games against Mexico, Ecuador, Algeria, Costa Rica, and Portugal while winning only two of his previous six games. 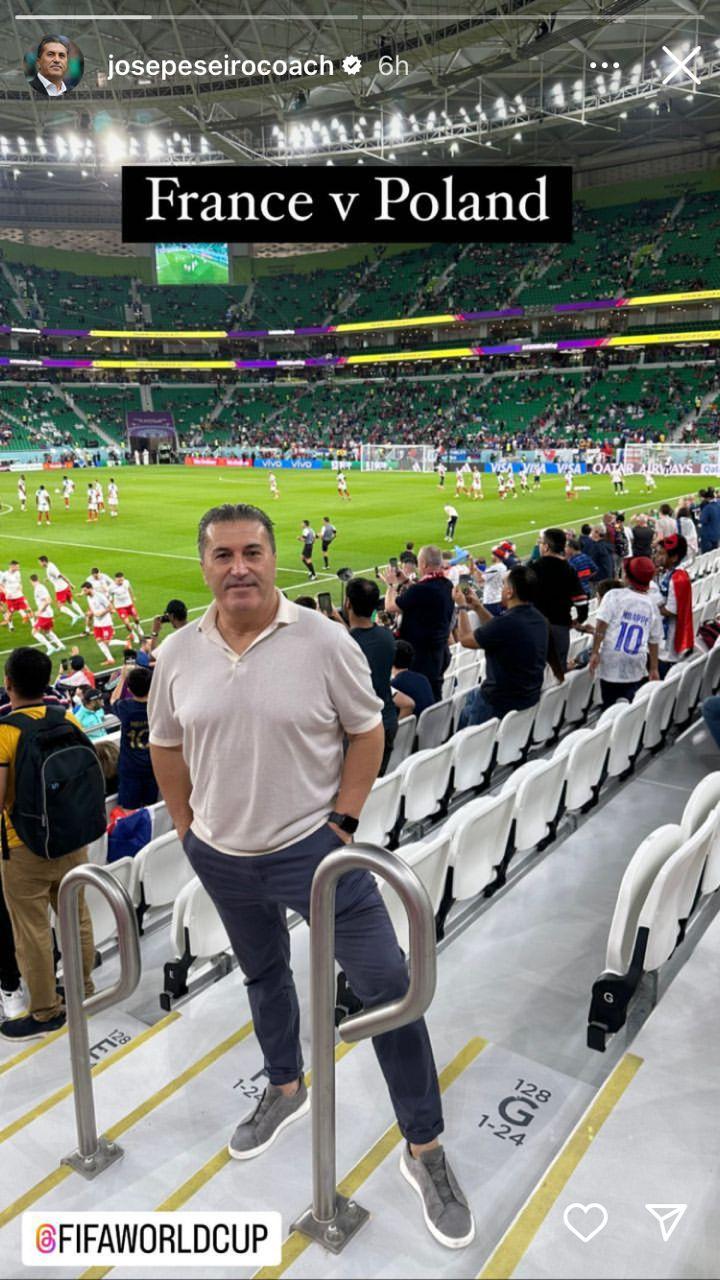 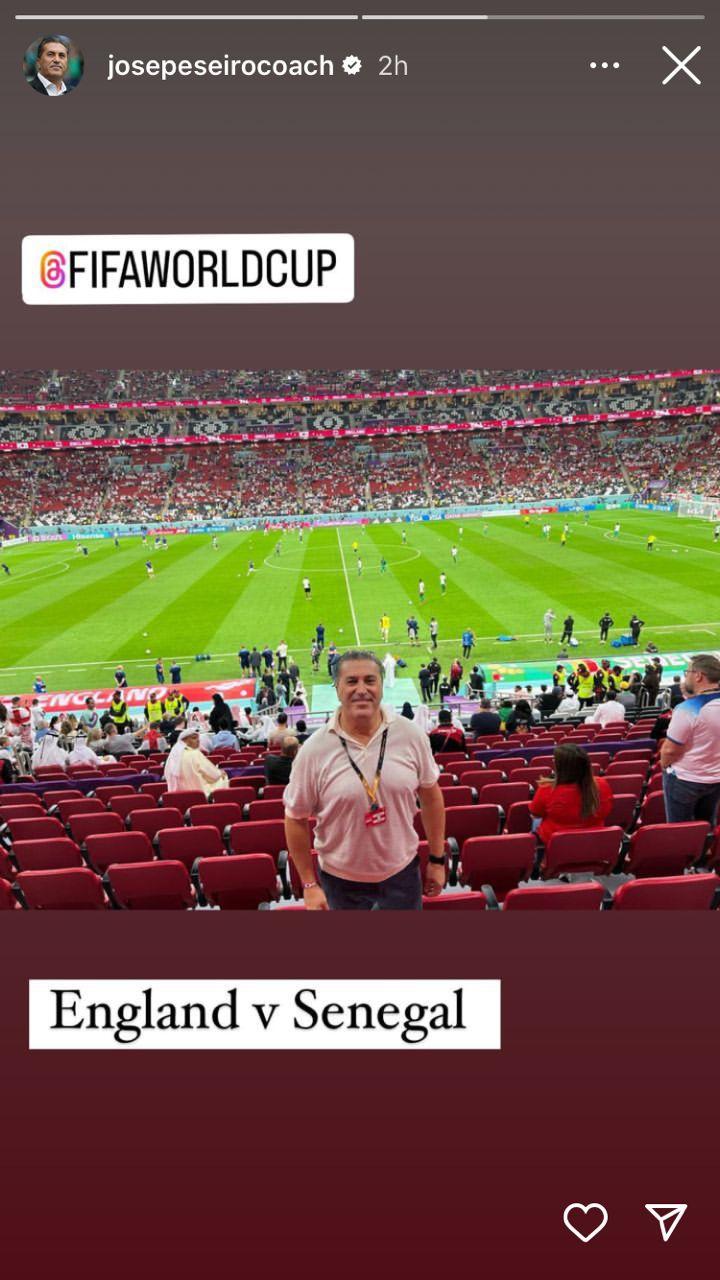 The head coach of the Super Eagles was scheduled to witness both the round of 16 soccer match between France and Poland at the Al Thumama Stadium and the play between England and Senegal, which began at 8:00 WAT at Al Bayt Stadium in Al Khor.

According to Soccernet, a few adjustments can increase the Super Eagles’ chances of qualifying for the next World Cup.

To restore the national team’s golden days, the former Venezuelan coach will need to put in more effort.