Taiwo Awoniyi had last month stated that he is graduating from the university this month. Now, he has graduated.

The Nottingham Forest forward bagged a degree in Business Management from Buckinghamshire University, Wycombe and is preparing for life outside football.

The 131-year-old institution hold its Graduation at the Wycombe Swan Theatre in High Wycombe. And Awoniyi is delighted to be one of the graduates. 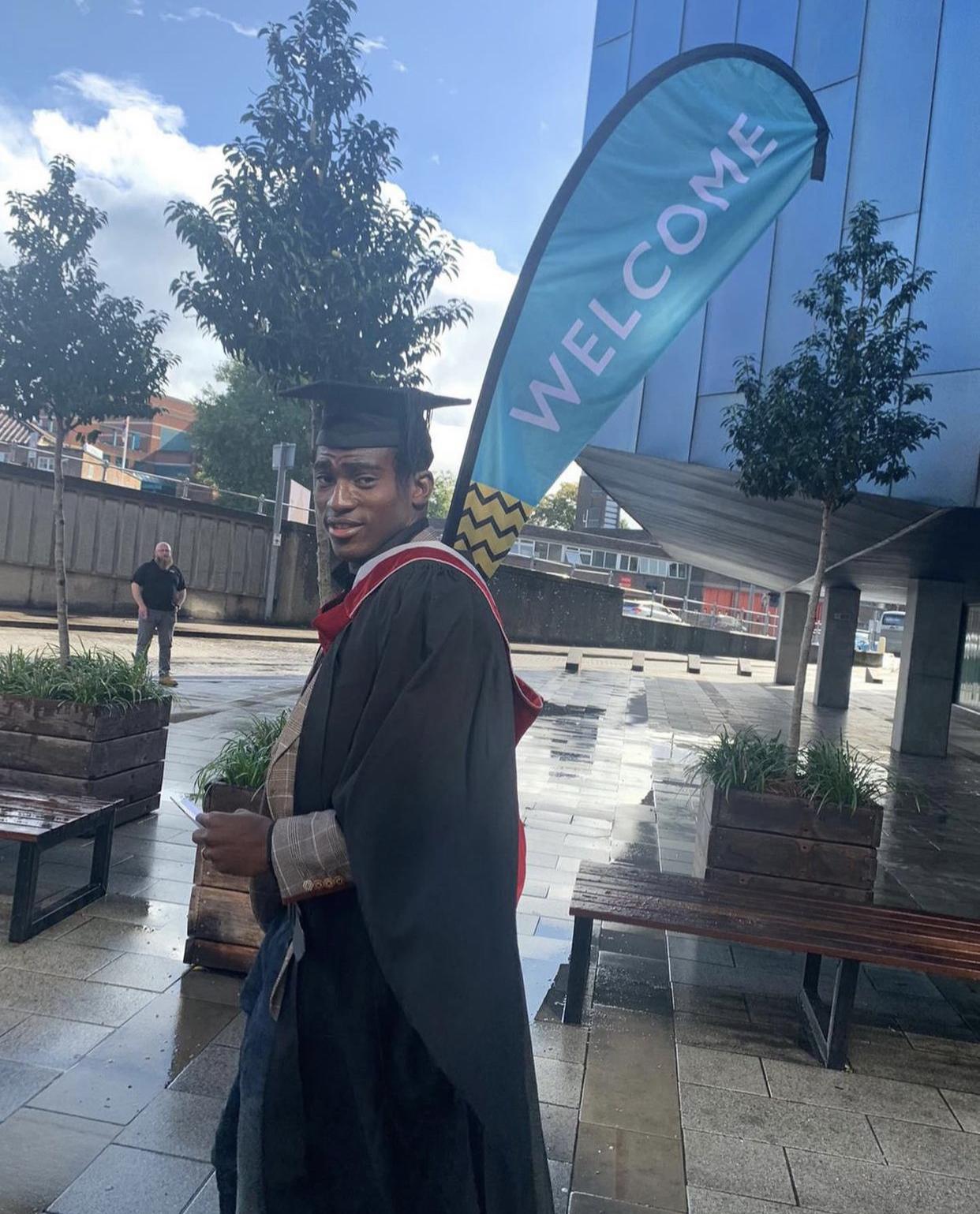 “Of course, I’m doing other stuff on the sidelines,” Awoniyi had told NationSport.

“I got my Diploma in Business and Marketing Management two years ago from the London School of International Business.

“I’m also happy to inform you that I’ve just finished a degree programme in Business Management at Buckinghamshire New University, and my graduation is next month,” he said last month.

With a degree in the bag and an international diploma also, Awoniyi is preparing for life after the game but his family could be stated as a massive influence.

The former Union Berlin forward comes from a family that values education greatly.

His father had stated in a documentary with DW that he wanted him to study Medicine. His siblings are also all educated and his family is one that cherishes formal education.

It doesn’t look to be the end of Awoniyi’s academic pursuits as he aims for more degrees.

WATCH: “I cooked for you in Belgium” -Super Eagles’ stars banter on cooking skills, fashion sense

After Algeria, Super Eagles star’s arrival confirmed in Spain ahead of La Liga 2 clash with Albacete