Jurgen Klopp’s side maintained their 100% record with a 3-1 win over Newcastle, although not without a scare. Chelsea meanwhile put the disappointment of conceding a last-minute equalizer against Sheffield behind them by delivering a five-star performance in the 5-2 victory over Wolves.

Manchester United managed to edge top-six rivals Leicester in what was an uninspiring encounter at Old Trafford. But the best will be saved for the last on Saturday as Norwich stunned champions Man City at Carrow Road.

On Sunday, Everton’s inconsistencies showed once again as they suffered a loss to Bournemouth, while Arsenal blew a two-goal lead to draw against Watford.

Soccernet.ng takes a look at some of the talking points from last weekend’s round of action.

Abraham Breaks The Chelsea No 9 Curse

When the former Swansea loanee was given the No 9 jersey, one could sense the fear from Blues fans given how previous players who have don the jersey have fared.

However, Tammy Abraham’s early form this season suggests Chelsea may finally have a perfect replacement for the Dutchman. While Tammy Abraham may not have the physique of the former Middlesbrough player, he has shown he shares his qualities which is an eye for goal.

The 21-year-old has shown that is 26 goals in the championship last season was not a fluke after he scored a hattrick in the Blues 5-2 win over Wolves.

His feat at the Molineux means he has now scored seven goals in his last three league matches and that puts him at the top of the League’s hotshots.  If he continues in this form, then the Blues have found a perfect player to put an end to the cursed No 9 shirt. 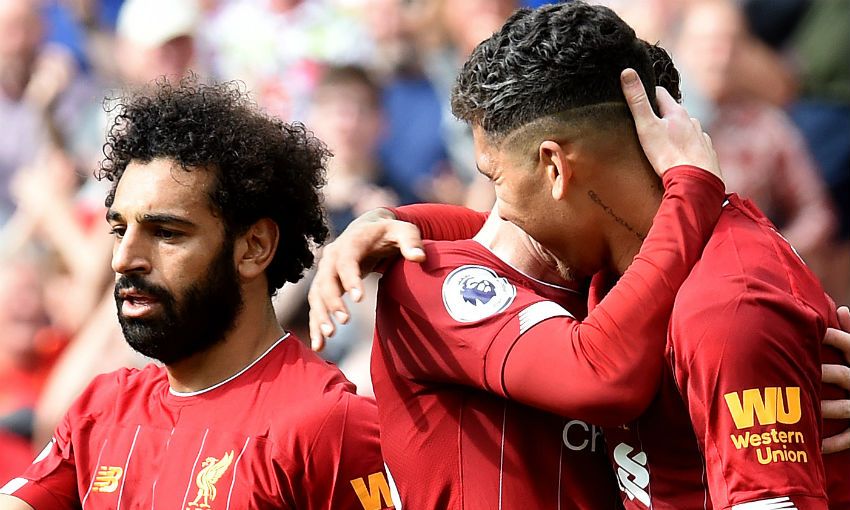 Prior to the start of the season, Man City and Liverpool were seen as the favourites, but many still predict City to be the champions ahead of the Reds.

While it will still be one of the greatest miracles in sporting history if one of the two is not hoisting the trophy come May, it appears Liverpool are now the favourites ahead of the champions.

Klopp’s men made it five wins out of five with the victory over Newcastle which coincided as their 14th straight victory at home. The Reds are now five points clear of Man City who suffered a shock loss to Norwich later on Saturday.

Although it’s still early days and many will point to the fact that Liverpool were seven points clear after Christmas last season, Klopp’s men looked like they have learned from that experience, and it will take a monumental effort or injuries for this team to be beaten this season.

Norwich Show Others How To Beat City 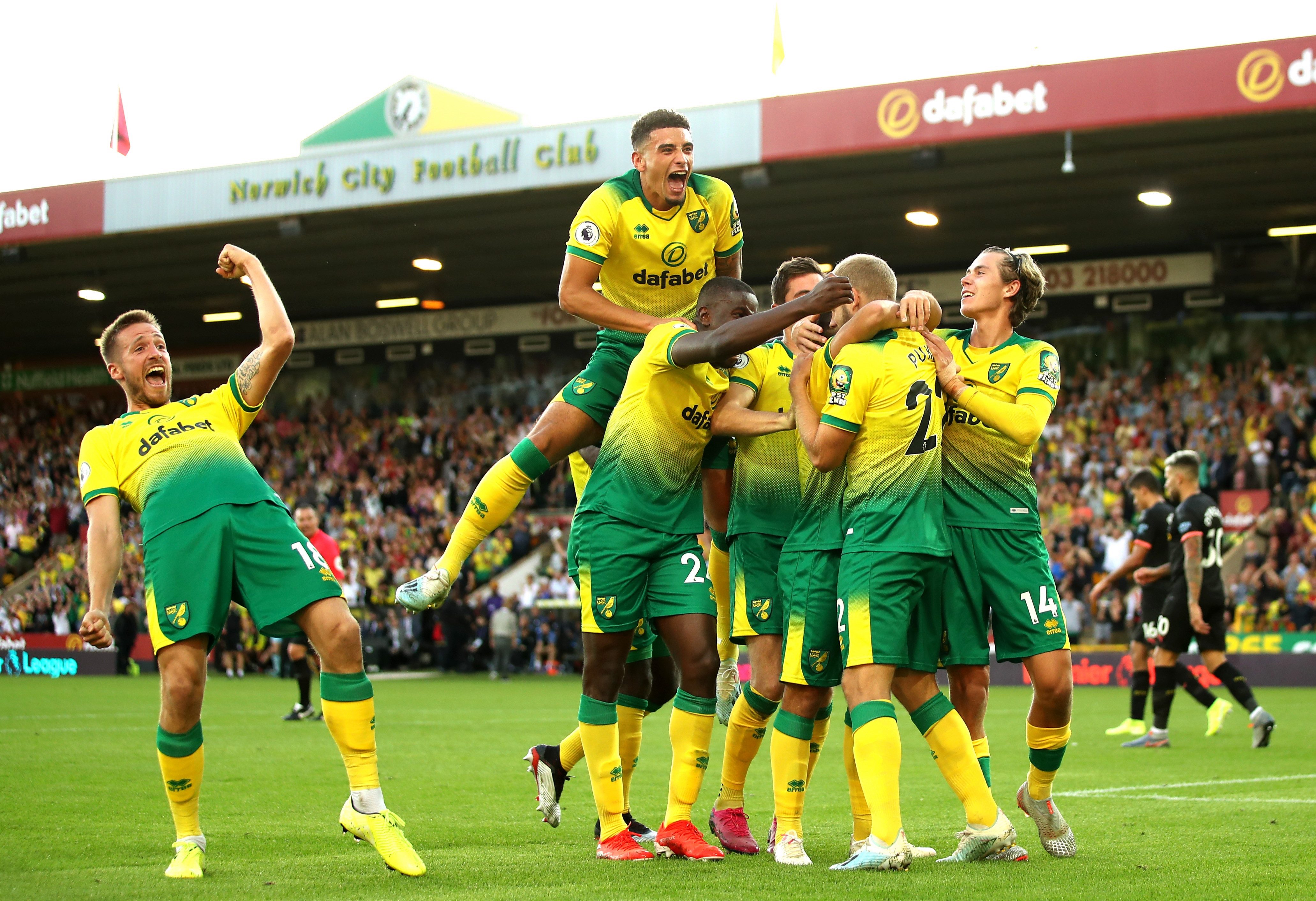 City have won the last two league titles with a staggering 198 points, but that’s not only because they were good, but also because teams showed them too much respect by going conservative against them.

However, Norwich showed on Saturday that you can beat City at their own game. Canaries manager, Daniel Farke stuck to his open style approach and got the reward for it.

As this Twitter user rightly said, there’s no point in “parking the bus” against Man City if you are still going to lose at the end. 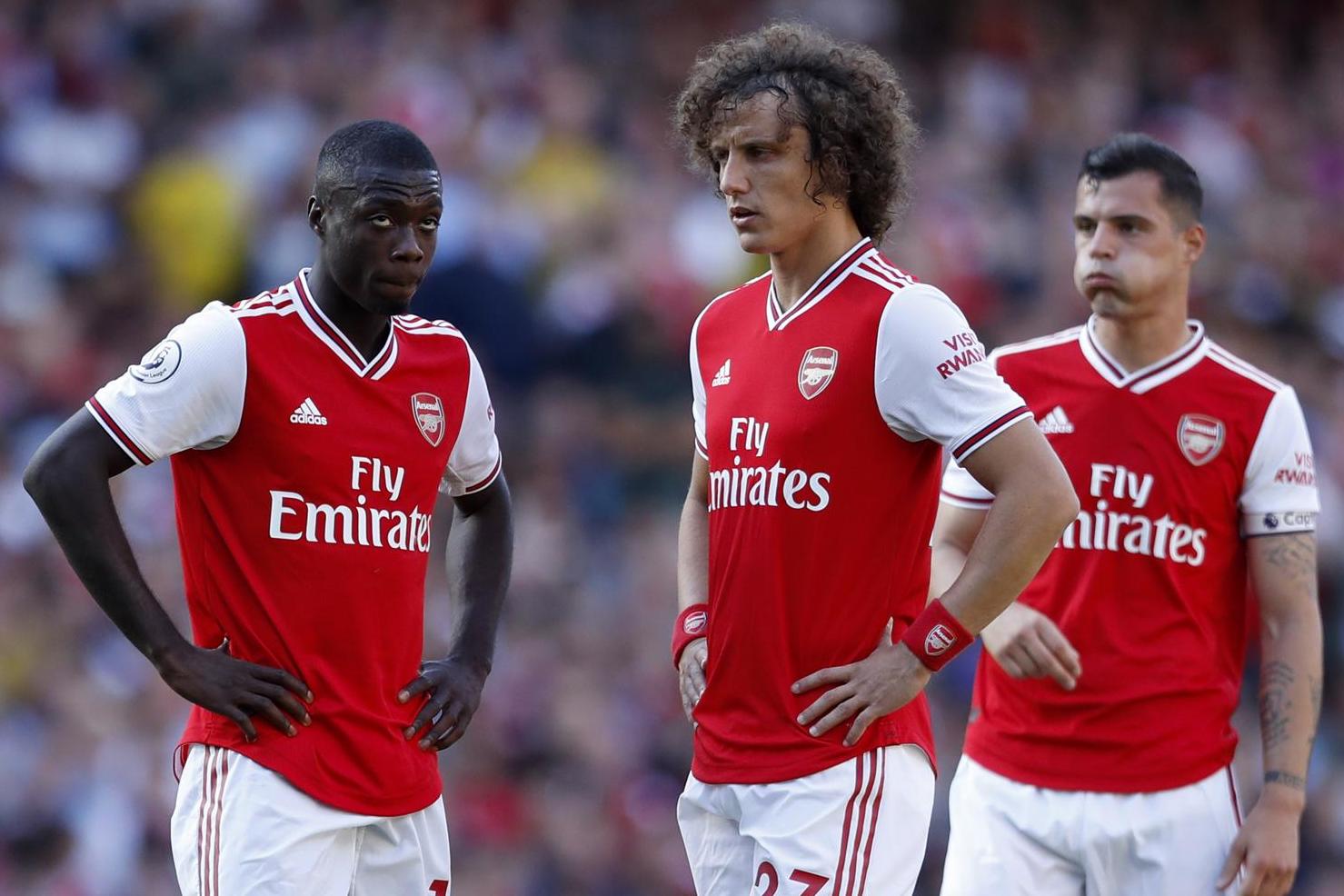 The Gunners defensive struggles were laid bare once again in the draw with Watford on Sunday. After going two goals up in the first half thanks to Aubameyang’s brace, one would think it’s game over for the Gunners.

However, it was the same story for Arsenal as two individual errors in the defence allowed Watford to pick up an unlikely point.

Very, very early days in the season but if Arsenal continue on current trajectory defensively they're on course to concede 60 or more goals for the first time since the 1983/84 season.

Criticism was rightly directed at Emery- the former Valencia manager will need to find a quick solution to his side’s defensive struggles if they are to make the top four this season.

The Red Devils may have won against one of the sides hoping to gatecrash the top six, but it was still an abject performance. Without Pogba who was ruled out of the encounter due to injury, United struggled to create any real chance and only had to rely on Rashford’s early penalty to secure the three points.  Saturday’s performance was a reminiscence of the Mourinho days and that’s not a good prospect for United’s top-four hopes.