by Joba Ogunwale
in AFCON
0

Guinea midfielder Naby Keita has returned to Liverpool after sustaining an injury at the ongoing Total Africa Cup of Nations in Egypt. 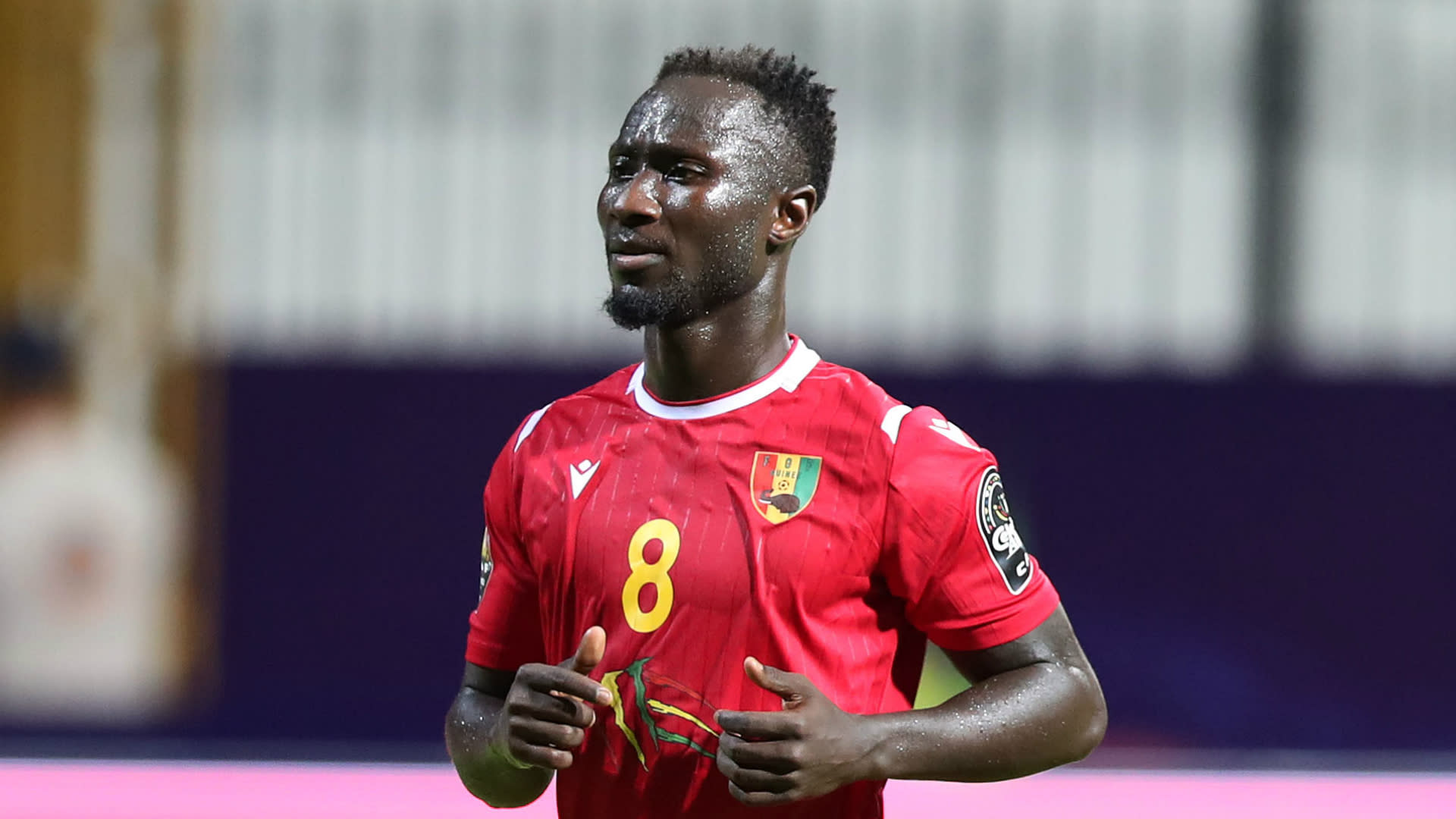 The former RB Leipzig midfielder arrived at the competition as a major doubt after picking up a groin injury in Liverpool’s 3-0 loss to Barcelona last April.

The Injury was supposed to rule him out for two months, but he was rushed so he could feature for the Syli Nationale at the biggest sporting festival in Africa. 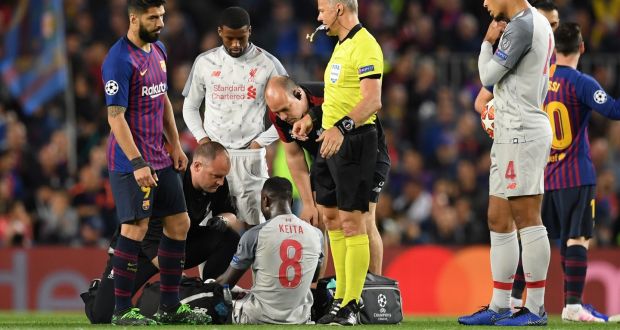 The 24-year-old came off the bench in the first game against Madagascar. However, in the second group game against Nigeria, he was at the receiving end of some tough challenges which led to his substitution. 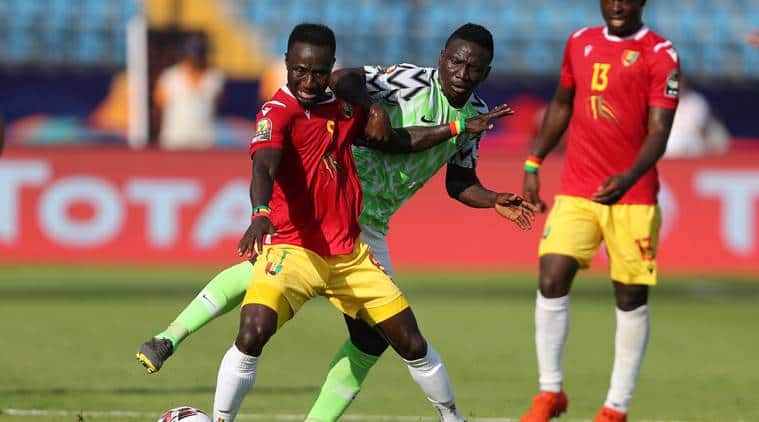 As a result, he missed Guinea’s last group game against Burundi and has now returned to the Merseyside for him to be assessed by Liverpool’s doctors.

According to Guinea’s media officer via the BBC, Keita returned to Liverpool for further checkup but he’s expected back in Egypt on Wednesday.

“Yes, he has gone for a medical consultation [at Liverpool] – as you know he was the victim of a lot of heavy challenges in the game against Nigeria,” Mamadou Camara, the Guinea press officer, told the BBC. “So he consulted with medical staff over there [at Liverpool] and they asked him to come back for two days. 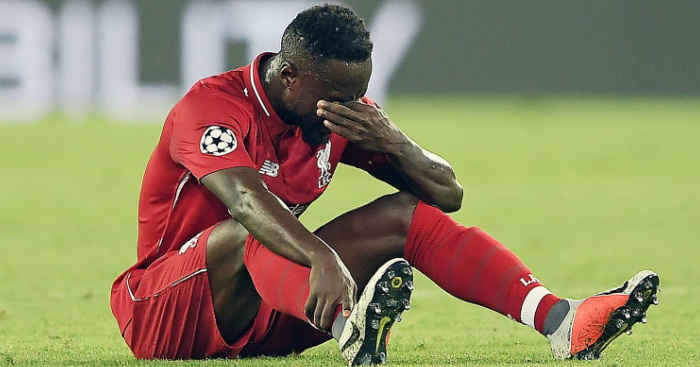 “The idea is that he is here to play in the last 16 but I don’t think we can say he will 100%.” “After so many heavy tackles, the coach withdrew him before the end of the match and the day after, he was examined here and he tried to do some training but the medicine did not help relieve the pain,” said Camara.’

“He picked this injury up in the semi-finals of the European Champions League and he has been training and playing but never at 100% and we have to think about after the Nations Cup. “I don’t think he can play a full 90 minutes at the moment but if he can start and then be taken off that’s a very good thing. “The manager will have to keep managing him as he has been doing.”

Guinea have already ensured qualification for the round of 16 where they will face hosts Egypt, but they will be hoping to receive a boost from Naby Keita.