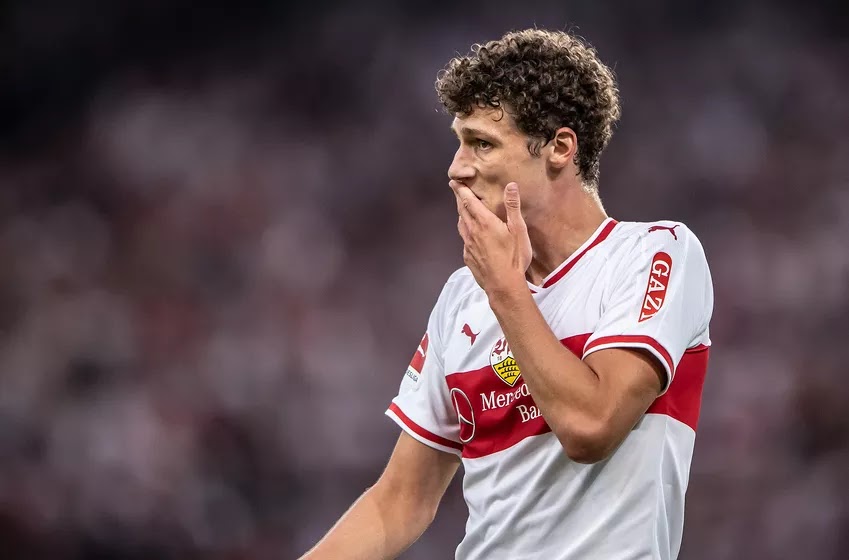 Bundesliga fans will be familiar with Pavard, but the 22-year-old defender announced himself to the rest of the world only this summer in Russia, where he helped his country reclaim the World Cup after 20 years.

Pavard generally plays at centre back for VfB Stuttgart but was deployed at right-back by Didier Deschamps.

He was surprisingly consistent for France, starting in every single game except the final group stage match against Denmark. His thunderous volley against Argentina in the round of 16 was even voted as the goal of the tournament.

His performances over the summer earned him the inevitable transfer links away from Stuttgart, with some claims emerging that he had agreed to sign for Bayern Munich.

In a recent interview with L’Equipe, though, he denied that any sort of deal had been completed with the Bavarians.

“I did not sign anything at all (with Bayern). You are the journalists who say that I signed (for Bayern),” he told journalists ahead of France’s UEFA Nations League match against Germany.

“I’m in Stuttgart, I’m fine there. My career plan was to stay one more season in Germany. I am in a very big German club, with fantastic fans. This club is a family, that’s what I need and that’s what I like about this club. I’m very good there.”