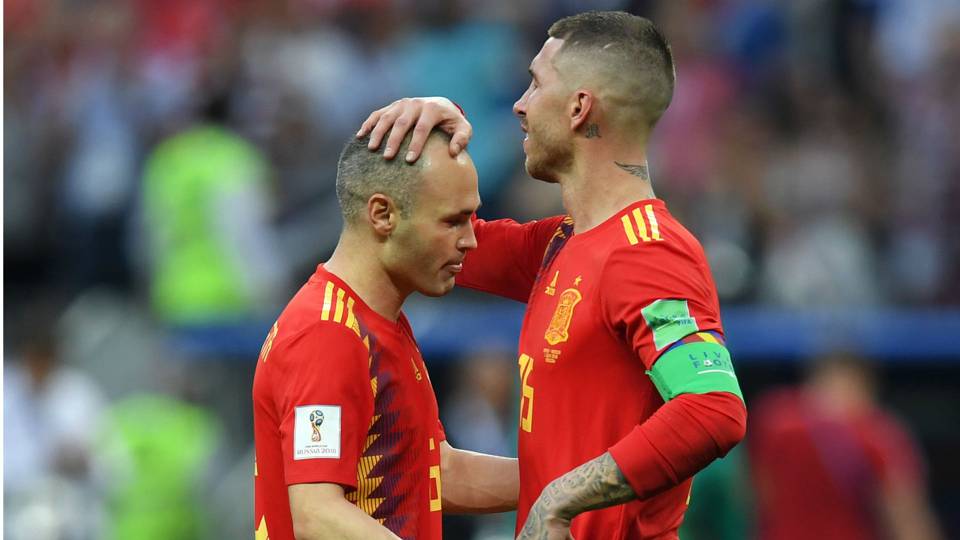 Spain veteran midfielder, Andre Iniesta has retired from the national team after the team were dumped out in the round of 16 stages of the World Cup on Sunday.

La Rojas crashed out via a 4-2 penalty lose to Russia despite controlling a higher percentage of possession throughout 90 minutes.

Iniesta’s decision to retire from the national team brings an end to a blistering career that has seen him win the World Cup and European Championship.

“The reality is that this was my last match with the national team,” the 34-year-old Iniesta said. “On a personal level, it’s the end of a wonderful phase. Sometimes the endings are not how you dreamed them.”