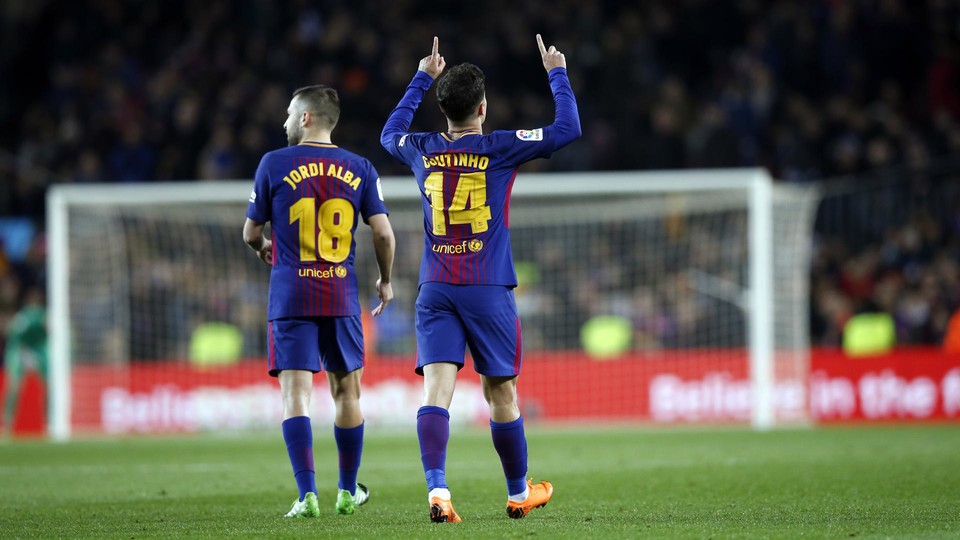 The International break is over and Barcelona are set to take on Sevilla at the Sánchez-Pizjuán. Barca coach, Ernesto Valverde has called up 18 players for the exciting clash.

Luis Suarez returns after being suspended in the last La Liga game against Atletic Bilbao. Also making a return to the squad are Nelson Semedo and Denis Suarez who have been cleared by the Medical team to be fit for the game.

Sergio Busquets and Lucas Digne are out injured and are consequently left out of the team. Aleix Vidal and Yerry Mina are also left out the team for reasons best known to the manager.

Messi made the list despite fitness concerns, with Valverde confirming the striker isn’t 100%.

“Messi has minor discomfort and we have to take it into account,” he explained in his pre-match press conference.