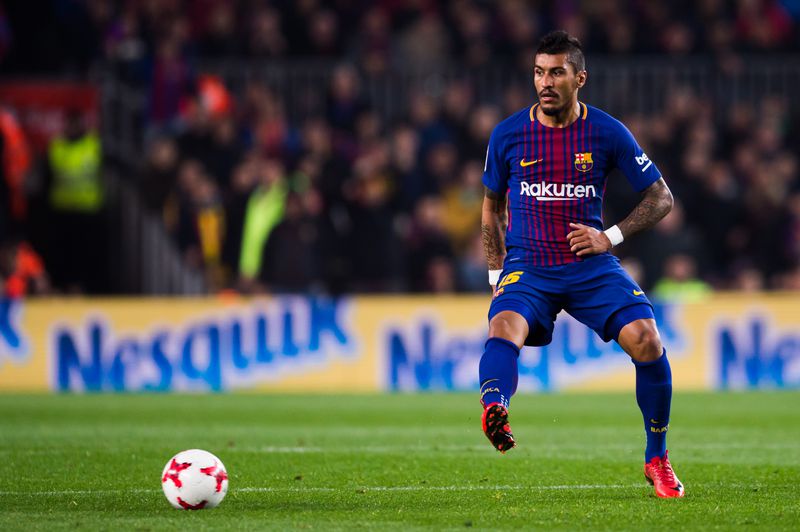 Barcelona are back in La Liga action on Sunday, their final fixture before a short international break. The team will be in good spirits after a big Champions League win over Chelsea but will be missing a couple of key players due to injury and suspension.

Let’s have a look at how they might line-up:

Ernesto Valverde has a few injury concerns in defence and is already without Nelson Semedo who remains sidelined through injury. Sergi Roberto picked up a knock against Malaga and missed training ahead of the Chelsea clash but seemed to come through the game unscathed.

Jordi Alba also looked to be struggling towards the end of the Champions League game, but the suggestion is it was only cramp and he should be fine. Gerard Pique’s knee seems to be OK as he put in a fine display alongside Samuel Umtiti.

Barcelona will have to cope without Sergio Busquets who is out for a few weeks with a foot injury. Either Andre Gomes or Paulinho should come in and take his place alongside Ivan Rakitic.

Andres Iniesta’s fitness is also unclear, he returned against Chelsea but was replaced after 56 minutes and we might well see Philippe Coutinho take his place in the team.

Ousmane Dembele could continue on the right after impressing in recent weeks and bagging his first Barcelona goal against Chelsea.

Valverde will have to make changes in attack as Luis Suarez is suspended and will sit this one out. Paco Alcacer could be the main beneficiary and may well come in and replace the Uruguayan up front.

Lionel Messi who was brilliant again against Chelsea should also return to La Liga action after missing last weekend’s clash against Malaga due to the birth of his third son.