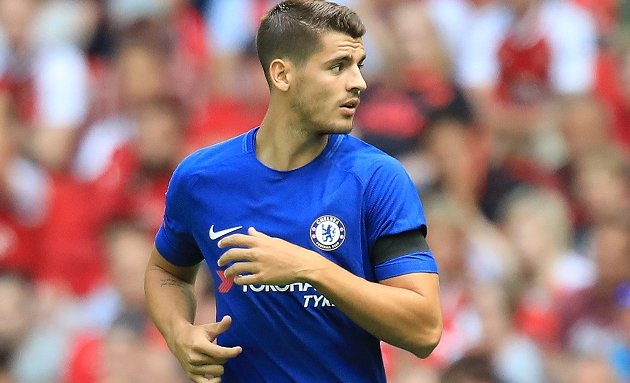 Morata will feature against FA Cup opponents Hull City tonight as he needs match fitness following his back injury.

Conte said: “Alvaro now has been training with us regularly, every day. His physical condition is improving.

“Tomorrow’s game he will play a part of the game. He will be ready for the game against Barcelona in the Champions League.

“In this case, to have two No9s in Morata and Olivier Giroud… to have two options is very important for us.

“For a lot of time, we tried to play with Eden Hazard as a No9”