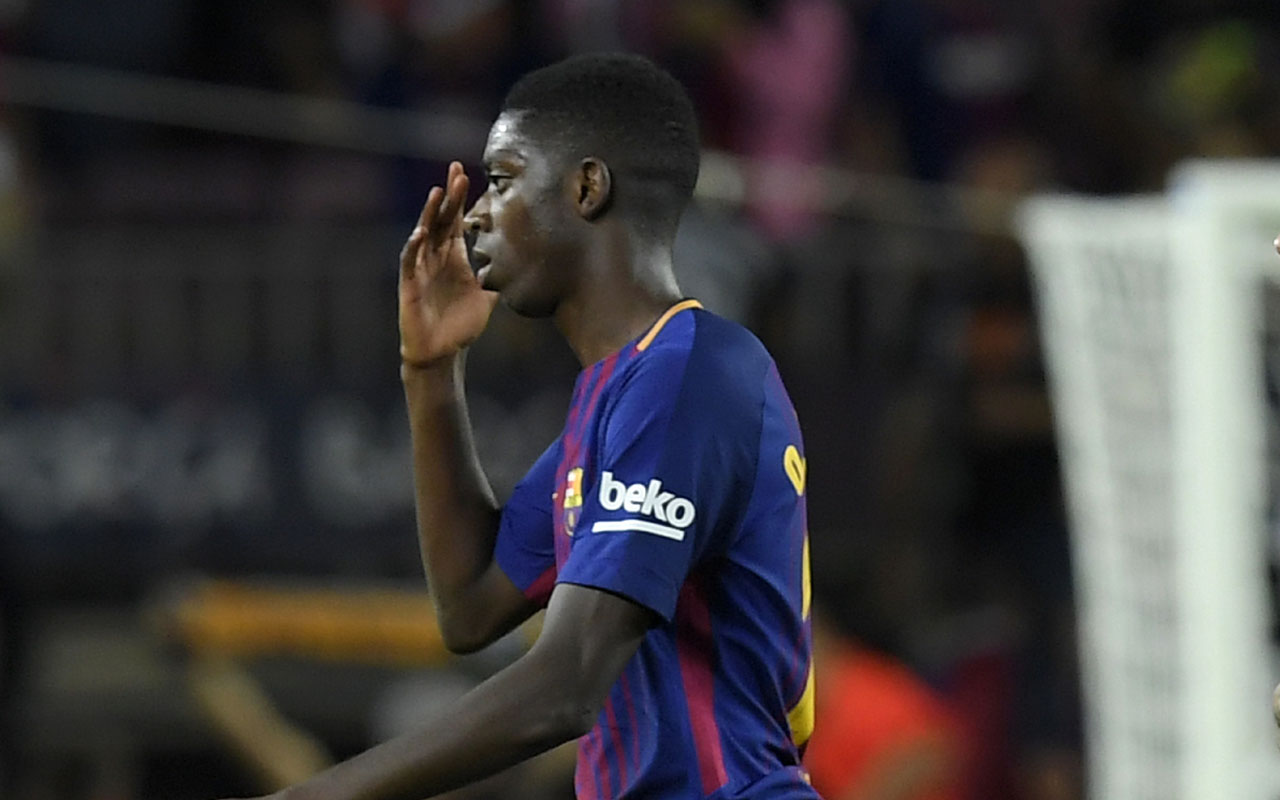 Ousmane Dembele and Gerard Pique’s return to the matchday squad for Getafe on Sunday will come as a big relieve to the Catalans head coach’s Ernesto Valverde.

After getting through to another Copa del Rey final, Barca players return to League action where they hope to increase their spectacular streak of 22 unbeaten matches.

Ousmane Dembele according to the club has received medical clearance after his injury and is in the squad of 18 players. A muscle injury in the winger’s right leg had kept him on the sidelines.

Pique is in the squad despite missing the past two days’ training, and he could partner Yerry Mina in defence on the Colombian’s full debut given that Thomas Vermaelen is out and Samuel Umtiti unavailable through suspension.

Barca B’s Adrià Ortolá also participated to make up the numbers, while Gerard Pique did specific work in the gym.

Before finding out the squad list, the Barca first team trained on the Tito Vilanova pitch at the Ciutat Esportiva Joan Gamper, in what was the last training session before receiving Getafe.