Why Barcelona turned down David Luiz 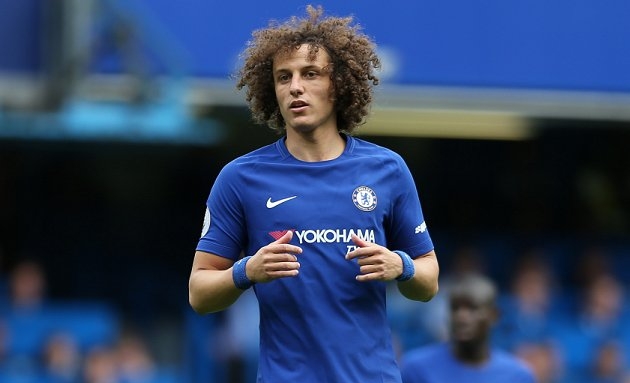 Luiz, via intermediaries, have been pushing hard to sign for Barca since falling out with Chelsea manager Antonio Conte before Christmas. Luiz even spent time in Barcelona when recovering from an injury knock.

However, El Mundo Deportivo says Barca have informed Luiz there’s no prospect of a deal – and for three reasons.

The Catalans just didn’t see Luiz’s style of play as the right fit to cover defensive pair Gerard Pique and Samuel Umtiti. Being Cup-tied from the Champions League was also a concern.

And finally, Luiz’s personal demands were just deemed too rich for Barca to consider.