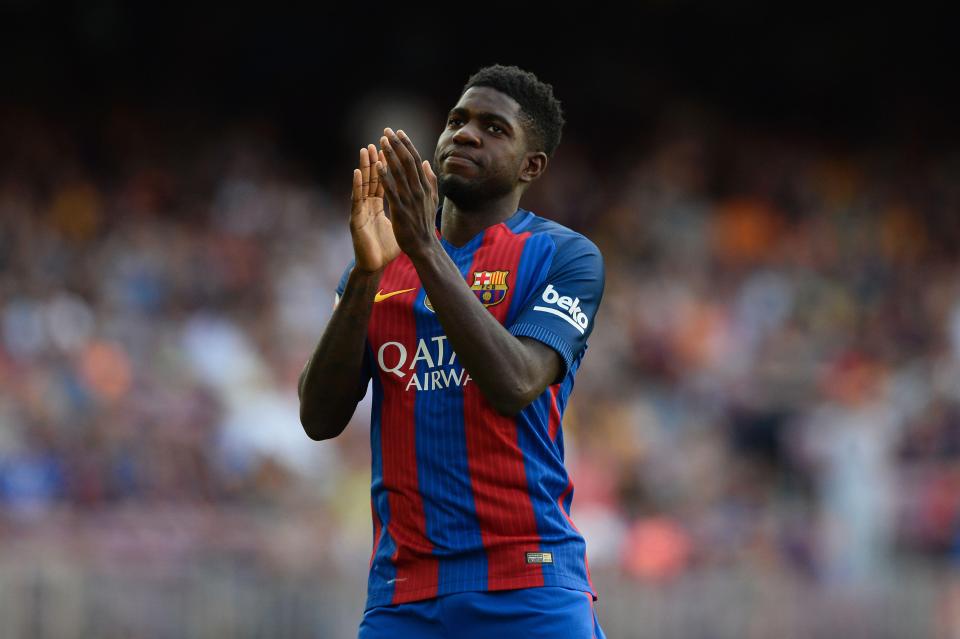 Real Madrid could be set to make a bold move for Barcelona defender Samuel Umtiti according to reports in Spain, a move that could spark scenes not witnessed since Luis Figo moved in the same direction in 2000.

Real are said to have been monitoring the form of the highly-rated 24-year-old former Lyon centre-back as it is understood Umititi has a release clause in his contract with the Catalans that would be triggered if a bid of 60 million EUR was lodged by a suitor.

If the move were to happen, it will certainly take the rivalry between Barca and Real to the heights it hasn’t reached since Figo swapped the Nou Camp for the Bernabeu.

Diario Gol reported the news saying that Madrid landing Umtiti would be an ‘unbeatable opportunity’ and that a ‘new Figo would hurt Barcelona’.

Barcelona sit on top of La Liga after beating Real 3-0 at the Bernabeu in the last game before Spain’s winter break.