Pique angry Barcelona are willing to pay Coutinho more than him 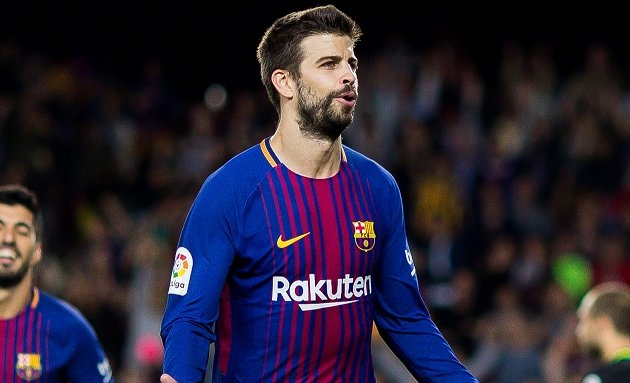 The frustration inside the Barcelona locker room over their pursuit of Liverpool star Philippe Coutinho remains.

While senior players regard the Brazilian highly, there’s major concern over the wages he will arrive on.

Pique is pushing to discuss new terms with Barca as his current deal runs to 2019 and is baffled how a player of Coutinho’s lack of success can warrant a salary greater than his.

Pique is the third highest paid at the club behind also Luis Suarez and he is demanding he be brought level with the Uruguayan.

For their part, Barca management are keeping Pique hanging as handing him a payrise would see Sergio Busquets knocking on the door about a similar hike.