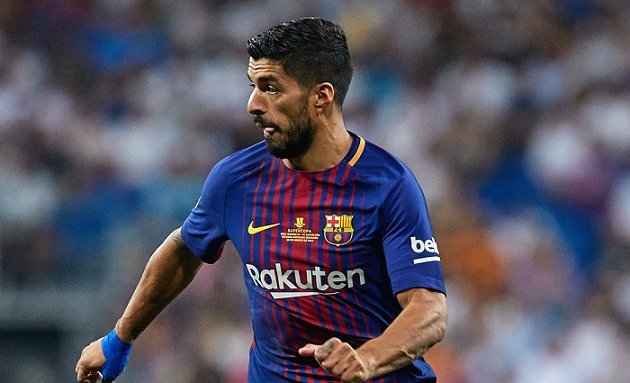 His two goals laid the platform for the win at the Estadio Butarque, a result which will keep the Catalans at the top of LaLiga even if they lose against Valencia in their next league game.

“It was a matter of feeling good,” he said to beIN Sports after the match.

“It’s important because it helped to win three points against a very difficult opponent.

“We always try to play better in every game but sometimes it’s not possible”.

Though it wasn’t the best game for the Blaugrana in terms of performance levels, the need to carry on winning was something Suarez was keen to stress.

“We have to get used to playing well and winning,” he continued.

“Now we have a good lead and we must continue to follow the same path.”