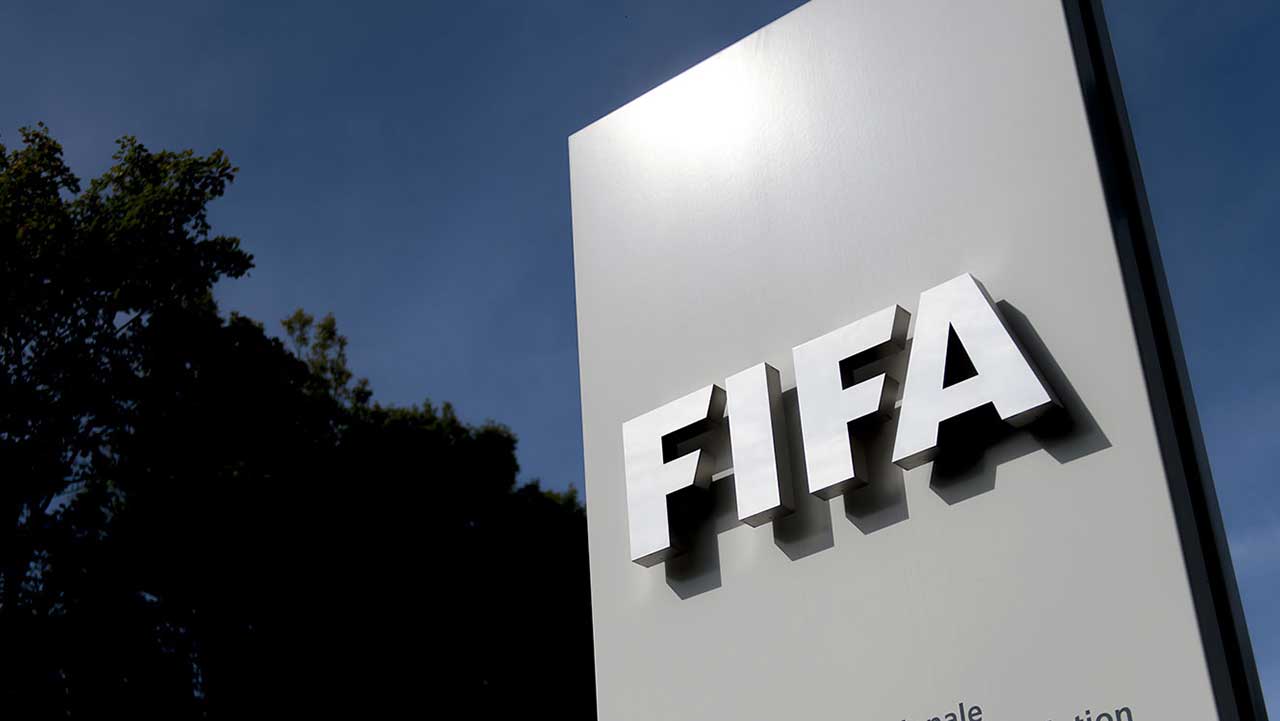 It was the raid that changed the face of the world’s most popular sport. Swiss police swooped in on a five-star Zurich hotel at dawn, arresting seven soccer officials at US request.

Two and a half years later, the only defendants detained in the United States who continue to profess their innocence will go on trial.

When US prosecutors unveiled a years’ long investigation on May 27, 2015, the allegations were dumbfounding: a quarter of a century of endemic corruption in the heart of FIFA, soccer’s governing body.

Forty-two officials and marketing executives, and three companies were indicted in an exhaustive 236-page complaint detailing 92 separate crimes and 15 corruption schemes to the tune of $200 million.

It was the biggest corruption scandal in the history of soccer.

“Two generations of soccer officials,” then attorney general Loretta Lynch said at the time, “used their positions of trust within their respective organizations to solicit bribes from sports marketers in exchange for the commercial rights to their soccer tournaments. They did this over and over, year after year, tournament after tournament.”

Tens of millions of dollars was hidden in offshore accounts in Hong Kong, the Cayman Islands and Switzerland, US officials said.

But only three people are actually going on trial — three fabulously wealthy and once formidably powerful South American soccer officials.

Jury selection is scheduled to begin Monday at the federal court in Brooklyn. Opening statements could begin on November 13.

It will be a hugely complicated trial, expected to last weeks if not months, with prosecutors expected to present 350,000 pages of evidence and dozens of witnesses.

The most high-profile defendant is Jose Maria Marin, 85, former president of Brazil’s Football Confederation — the sport’s organizing body in one of the premier soccer-playing nations in the world.

Since his arrest in Zurich and extradition, he has been out on bail, living in luxury at Trump Tower, the Fifth Avenue skyscraper best known for housing the penthouse and company headquarters of the current US president.

Also in the dock is former FIFA vice president Juan Angel Napout, 59, and Manuel Burga, who led soccer in Peru until 2014 and a one-time FIFA development committee member.

A US jury will now decide their fate. If convicted they will be sentenced by Judge Pamela Chen. The worst counts against them carry a maximum sentence of 20 years in jail.

Of the 42 individual defendants, 24 have cut deals with prosecutors, hoping for lighter sentences in exchange for cooperating and confessing to a pared-down number of charges.

Two were sentenced last month: Guatemalan ex-soccer official Hector Trujillo to eight months, and British-Greek accountant Costas Takkas to 15 months, 10 of which he has already served.

“In some ways he destroyed his country,” Chen said at Trujillo’s sentencing on October 25. “Soccer is the national love and a patriotic endeavor… He should have known better.”

The other 22 await sentencing, led by Jeffrey Webb, of the Cayman Islands, who admitted to receiving more than $6 million in bribes and whose millionaire lifestyle while under house arrest — quaffing champagne, gambling and partying — has infuriated FIFA’s lawyers.

The final 15 defendants remain in their home countries, either charged or being tried for similar crimes, or fighting extradition to the United States — such as former FIFA vice president Jack Warner, who was suspended for life by the FIFA Ethnics Committee.

“FIFA still owes me money,” a defiant Webb told AFP last week. “I have just began to initiate moves to get what is owed to me, because if (Sepp) Blatter and others are getting theirs, why not me?”

Blatter was about to be re-elected president of FIFA at the time of the Zurich arrests, but the ensuing investigation ultimately precipitated his downfall.

He has since been banned from soccer for six years, and his former heir apparent, Michel Platini, for four years.

The US government began the investigation in 2011, after agents discovered that Chuck Blazer, a former member of FIFA’s executive committee, had failed to pay income tax for more than a decade.

Blazer agreed to cooperate with the FBI and wore a bugged key chain to record incriminating conversations at the 2012 London Olympics, to betray his old friends in exchange for a reduced sentence.