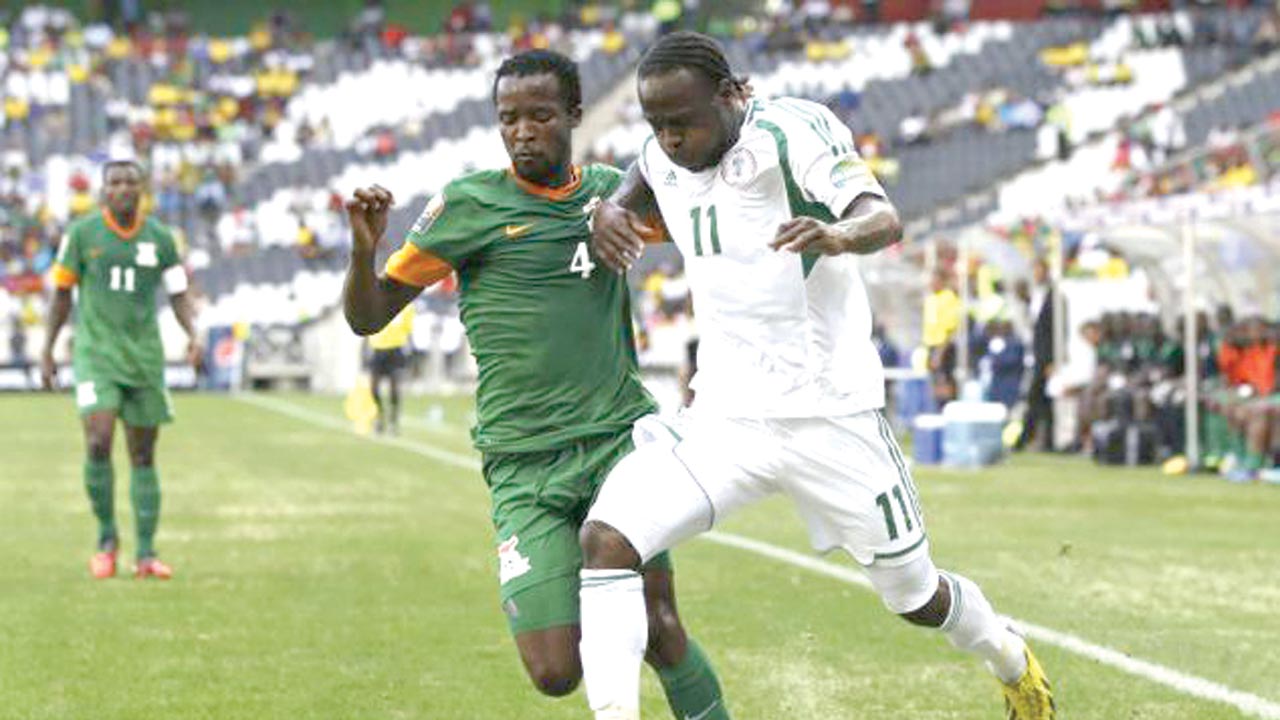 Zambia legend, Mordon Malitoli is hoping the Copper Bullets will cause a major upset and beat the Super Eagles in October’s World Cup qualifier in Uyo.

The former Nkana FC and RoPS defender, who was a key member of the Zambian squad that lost 2-1 to Nigeria in the final of the 1994 African Cup of Nations, was very positive about the Chipolopolo’s chances against the Super Eagles after they picked up an away win in their last group match against Algeria.

“I think we should believe that we can beat Nigeria. We have a good mix of youth, local players and foreign based players,’’ Malitoli told Fazfootball.com.

“This is very good because these are players that want to prove that they can represent the country well. “The same way we beat Algeria, we can beat Nigeria. The players just need to believe that they can overcome and then it will be done.

“Let the players not be intimidated by players in top clubs. Remember that we won the Africa Cup of Nations against big teams with star players. We will have to fight as a unit to beat Nigeria,” he said.

Zambia lost 1-2 to the Super Eagles when both teams met in the opening round of matches in Group B of the 2018 World Cup qualifiers last October.