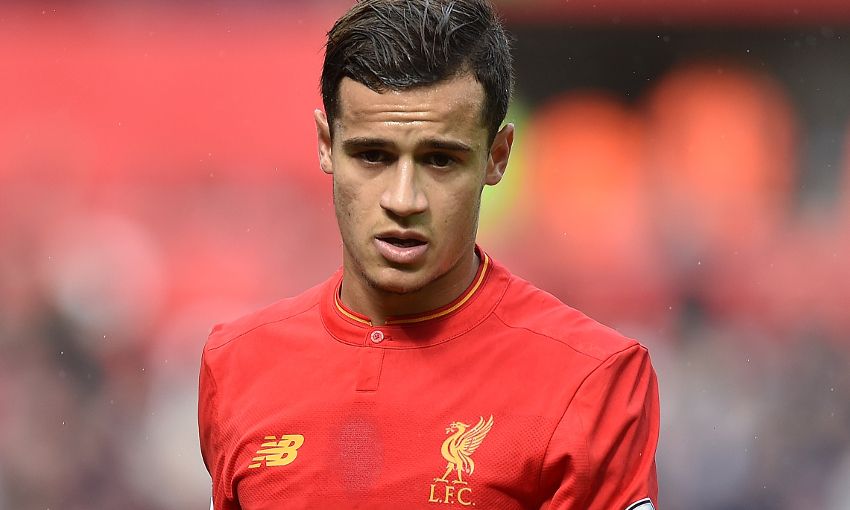 Liverpool have accepted a cash bid from Barcelona for Philippe Coutinho, according to sources in Brazil.

ESPN Brasil reports the Reds have accepted an offer worth £90m for Coutinho.

It is said that, following a meeting between Barcelona and Liverpool chiefs, the Catalan giants are convinced they have landed their man.

The transfer will make CoutinhoBarcelona’s all-time record signing, and the player has supposedly told the Reds he is determined to make the move to the Nou Camp.

Barcelonaare not ruling out a deal being announced by Wednesday, meaning he could make his debut against fierce rivals Real Madrid on Sunday.

Ernesto Valverde’s men will lock horns with their fierce rivals in the first leg of the Super Cup, a trophy Real will be aiming to retain after scooping it last season.