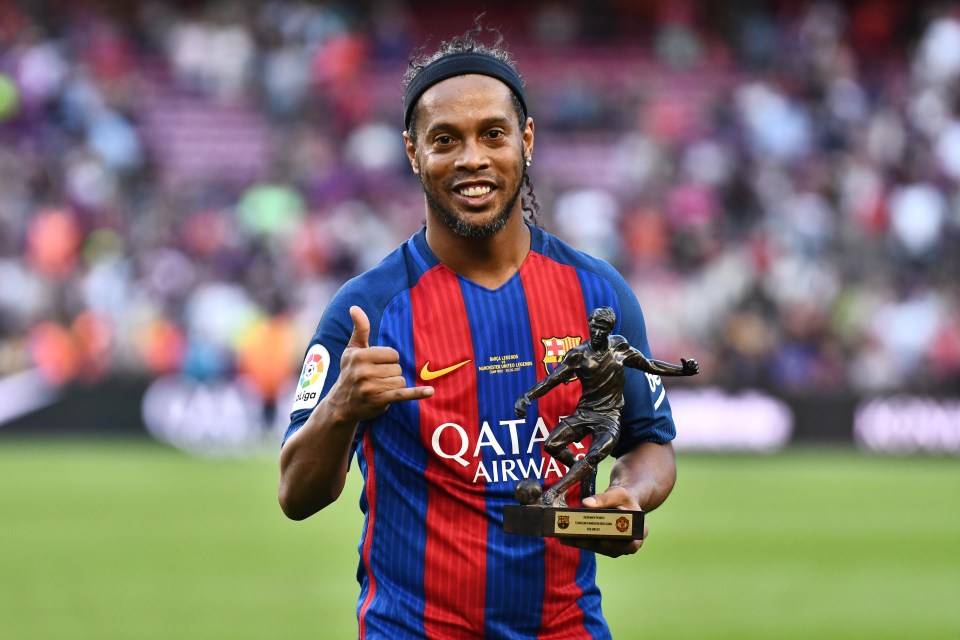 Manchester United Legends enjoyed an impressive 3-1 win against Barcelona at the Nou Camp on Saturday.

Manager Andy Ritchie got his tactics spot on as a three-man defence somehow contained an attack containing Ronaldinho and Rivaldo, who were full of tricks, as goals by Jesper Blomqvist, Karel Poborsky and Dwight Yorke earned a comprehensive victory, despite Frederic Dehu’s late consolation.

Ronaldinho, voted Man of the Match, rolled back the years with some outrageous skill, most notably a nutmeg on Blomqvist, and virtually every pass was a no-look one.

The money raised for charity is always the most important thing but it is still all set up nicely for Old Trafford in September, particularly as away goals do not count.