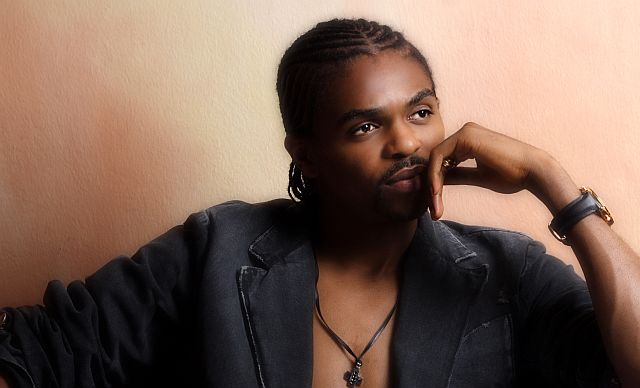 Kanu, who played an integral part in the Dream Team 1 incredible glory at the Atlanta Olympic in 1996, where the team defeated Argentina 3-2 in the final, has made 87 appearances for the Super Eagles, scoring 12 goals.

Papilo as he’s fondly called by football lovers in Nigeria, opined in his twitter handle on Friday, that there’s need for the Nigeria Football Federation and other football administrators in the country to think towards embracing grassroot football development.

Kanu has won a UEFA Champions League medal, a UEFA Cup medal, three FA Cup Winners Medals and two African Player of the Year awards amongst others. He is also one of few players to have won the Premier League, FA Cup, Champions League, UEFA Cup and an Olympic Gold Medal.