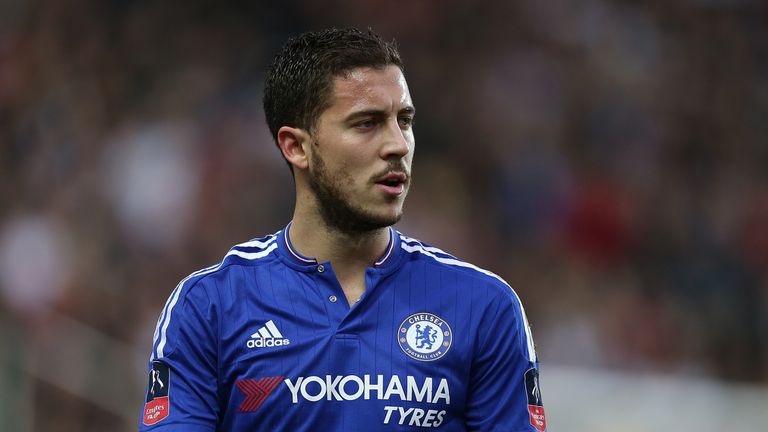 Eden Hazard believes Chelsea can make a big impression in next season’s Champions League if they can bring in a couple of key additions.

Chelsea romped to the Premier League title in Antonio Conte’s first season at the helm, making up for a dismal campaign in 2015-16 that saw them finish 10th.

The Blues will have a more congested fixture list next term having secure a return to European football’s top table, but Hazard is confident they can cope with the demands if the squad is bolstered.

“The Champions League is a very difficult competition with many good teams who are capable of reaching the semi-finals and the final,” Hazard told Chelsea’s official website.

“You never know, but if we continue with the way we’ve been playing this season we can go far.

“Maybe with a couple of new players to take the level even higher we can do well, but it’s not just about quality, you also need a bit of luck.”