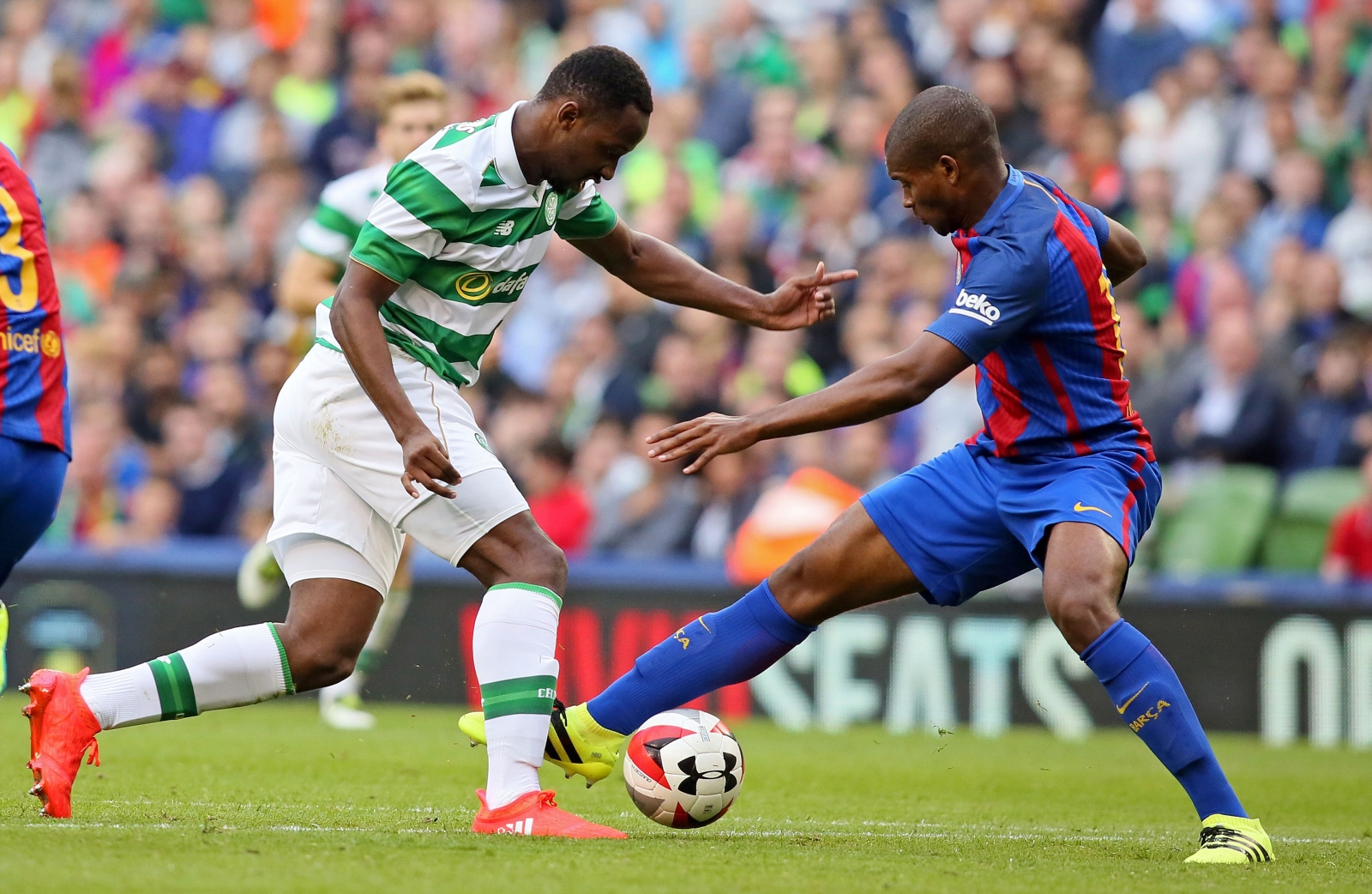 Barcelona are taking up the permanent option for young defender Marlon Santos.

Marca says Marlon will stay on at the Camp Nou, with Barcelona having decided to make his loan from Fluminense permanent.

On Wednesday, the Blaugrana made it official, activating the purchase option included in the defender’s contract and making him a Barcelona player for the next three seasons.

Towards the end of the 2016/17 season, the 21-year-old featured on several occasions for Luis Enrique’s side, helping to cover for their late-season injury crisis.

Now the club must decide if he is to form part of Ernesto Valverde’s squadfor the upcoming campaign, if he is toplay forBarcelonaB or if he is to go out on loan.