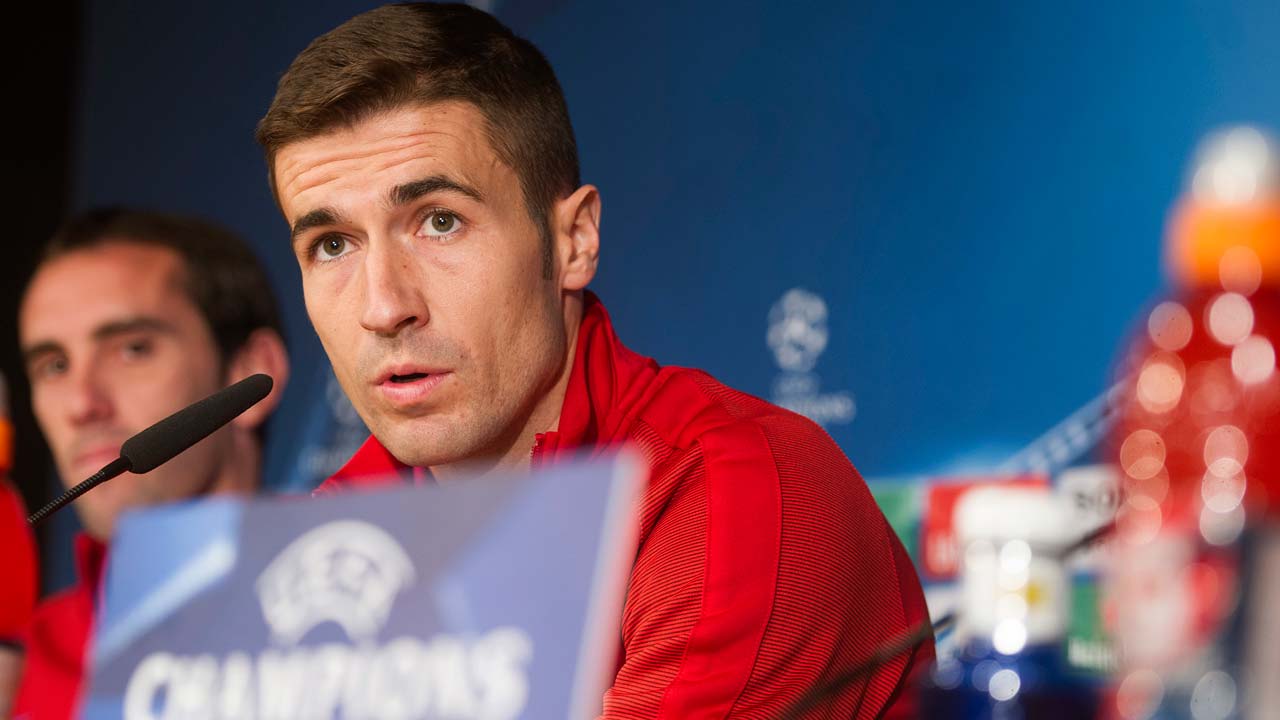 Atletico Madrid captain Gabi insisted on Monday it is winning the Champions League not gaining revenge on Real Madrid that motivates him as the Spanish giants face off once more in Tuesday’s semi-final, first leg.

Real have beaten Atletico in each of the past three seasons in the Champions League, including twice in the final in agonising circumstances for the red and white part of Madrid in 2014 and 2016.

“I am not more motivated to play against Real Madrid than any other team,” said Gabi, 33, who has spent 10 years at Atletico in two spells.

“What motivates me is being in the final, to win the long-awaited Champions League that we all want.”

Atletico led until the 93rd minute of the 2014 final when Sergio Ramos’s header sparked a Real fightback as they went onto win 4-1 in extra-time.

A year later Javier Hernandez got the only goal of a bad-tempered tie as Real progressed 1-0 on aggregate in the quarter-finals.

And in last season’s final, Real emerged victorious in a penalty shootout in Milan after a 1-1 draw.

“You always correct things from the past, but above all you learn from defeat,” said Atletico defender Diego Godin.

Both sides are seeking historic firsts as Real eye a 12th European crown in Cardiff on June 3 by becoming the first side to retain the trophy in the Champions League era.

Meanwhile, Atletico are still seeking their first ever Champions League as the only side to lose three finals without ever lifting the trophy.

“What happened in the past is in the past, we can’t rely on that now,” said Real boss Zinedine Zidane.

“It has been positive for us, but now it is a completely different tie and they will be doing their upmost to go through as well.

“The extra motivation comes from it being a Champions League semi-final.”