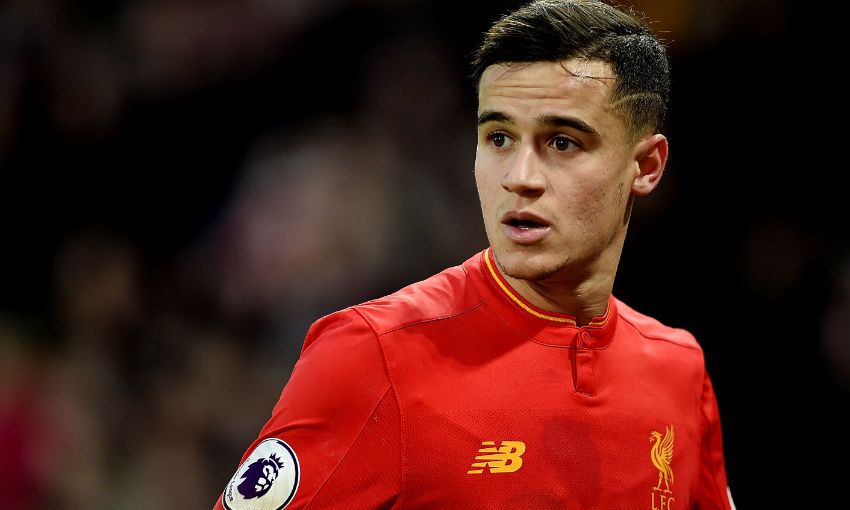 Philippe Coutinho has alleviated concerns that he will be leaving Liverpool in the summer, insisting he would rather be revered at Anfield than become “just another player” at Barcelona, Real Madrid or Bayern Munich.

Despite signing a new five-year contract at the club last January, reports continue to link the Brazilian with a move away from Liverpool.

The 24-year-old, who scored 13 league goals and provided seven assists for the Reds this season, intends to see out his contract which is currently set to expire in 2022.

Coutinho remarked that the desire “to be something more” than just a player is discouraging him from joining one of Europe’s giants.

“Stay here and they will end up building a statue in your honour,” Coutinho told ESPN Brasil after Sunday’s win against Middlesbrough.

“Go somewhere else, to Barcelona, to Bayern Munich, to Real Madrid, and you will be just another player. Here you can be something more.”