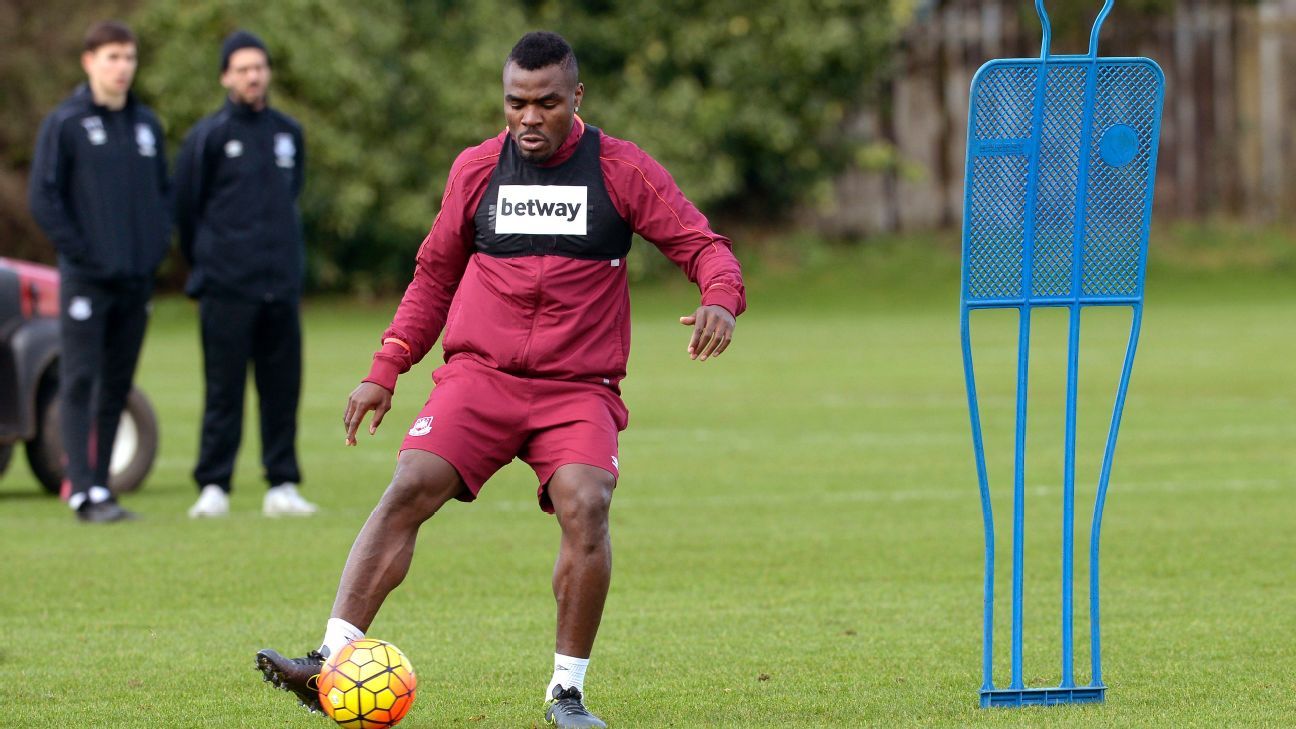 West Ham United moved to address their striker shortage at the start of last month with a move to bring in Emmanuel Emenike until the end of the season.

The Nigerian arrived at the club on loan from Fenerbahce at the start of the month to provide cover in an area where injuries have been commonplace this term.

Emenike’s previous loan deal at Al-Ain was cancelled to accommodate the switch and after a slow start he came to the fore in a recent FA Cup fixture with Blackburn Rovers and looks a good asset for the club.

Whether or not he is good enough to take on permanently is still up for debate. But a report in Turkey is suggesting a situation in which they would have no choice but to take him on board.

Bursada Bugun is reporting that there is a clause in Emenike’s contract which will see him join West Ham permanently in the summer – if he plays 10 Premier League games for the Hammers.

The report suggests that an €11 million (£8.5 million) fee has already been agreed and will be activated should he feature in 10 league fixtures. He has so far played in four and West Ham still have 10 to play.