Mikel to get new Chelsea deal 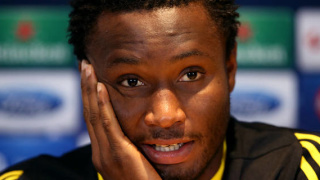 John Obi Mikel could reportedly be offered a new contract by Chelsea.

The Nigerian midfielder’s current deal at Stamford Bridge is due to expire in the summer of 2017.

However, having featured regularly since Guus Hiddink took interim charge of the club in December, the Blues have now given serious consideration to the prospect of handing Mikel fresh terms, according to The Mirror.

Mikel, 28, joined the West Londoners from Norwegian side Lyn Oslo in 2006.