Iheanacho: Manchester City will bounce back 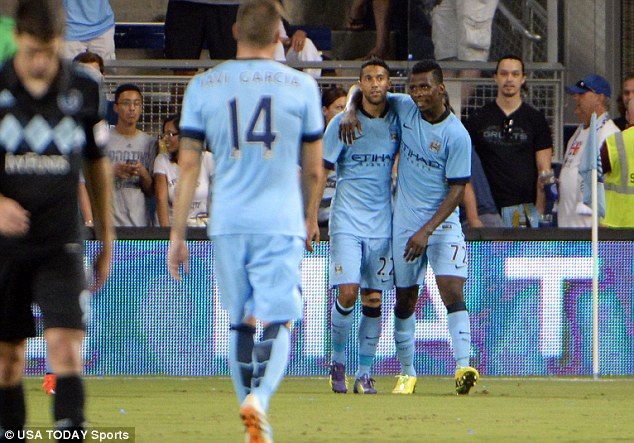 Super Eagles striker Kelechi Iheanacho has weighed in on Manchester City’s fading title hopes after a 2 – 1 defeat to Tottenham at the Etihad stadium over the weekend.

Iheanacho came off the bench to tie the scores at 1 – 1 for City before Christian Eriksen scored the decisive second goal for Tottenham.

“We will close the gap (between us and front runners),”he told Manchester City TV.

“We were very disappointed we lost, no one is happy, but we will come back stronger.

“We will put this defeat behind us and keep going for the next games. We will work hard and concentrate for every game.”

Manchester city will play Liverpool, who dished out a 6 – 0 whitewash to Aston Villa on Sunday, in their next Premier League game.