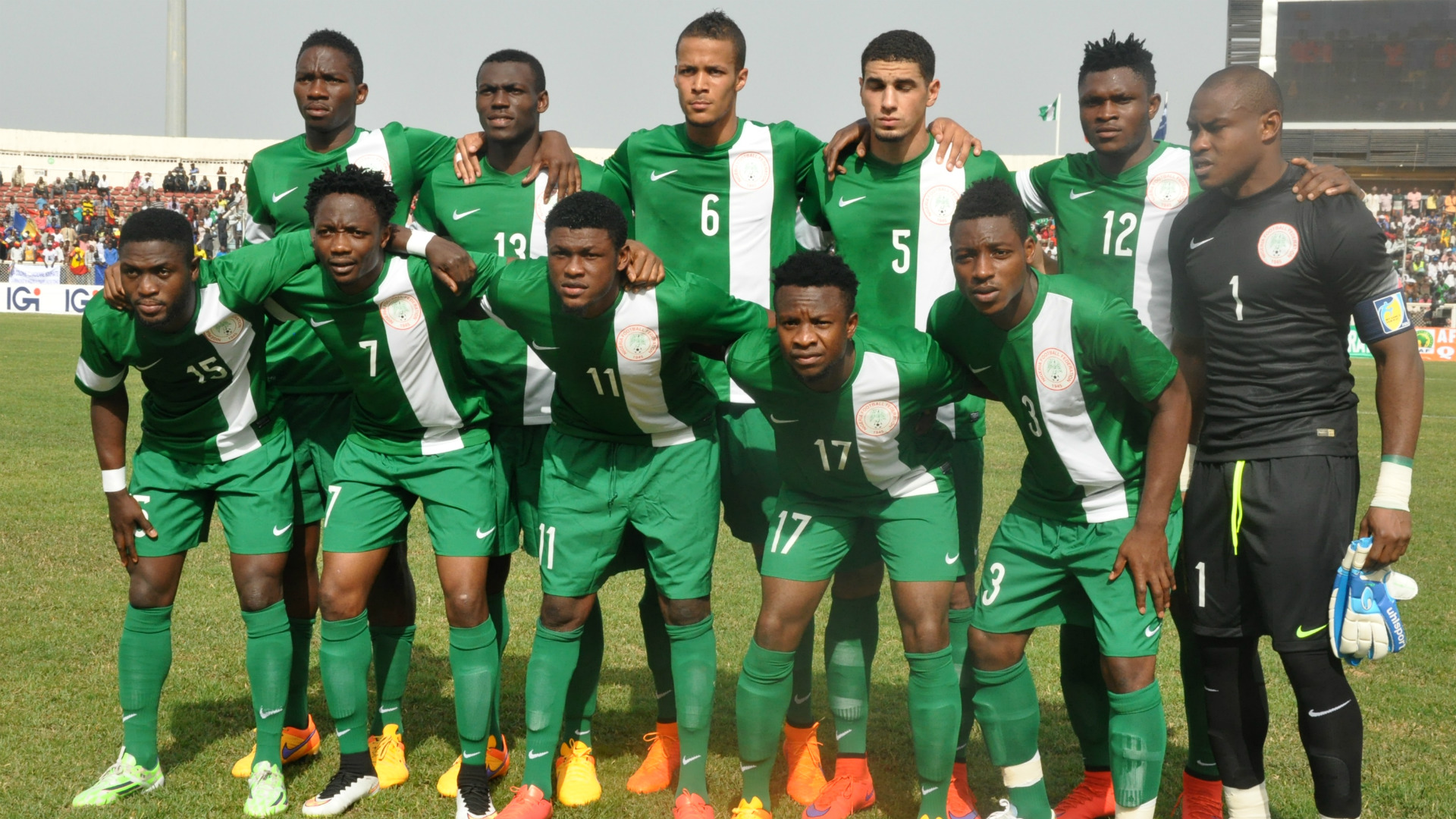 Nigeria will now get three extra days to train after they received approval from CAF that a crucial AFCON 2017 qualifier against Egypt be moved to March 26.

The match was originally fixed for March 23 in the Northern Nigerian town of Kaduna.

The spokesman of the Nigeria Football Federation (NFF), Ademola Olajire, said the shift in dates will give the Super Eagles more time to prepare for the Titanic clash.

“It will give us room to prepare well for the match. With the new date, Oliseh and his boys would have close to one week of camping and this wouldn’t have been the case if we were to play on the 23rd (March), which is midweek,” Olajire said.

Egypt lead the qualifying group for Gabon 2017 with six points from two matches.

Nigeria are second with four points, Tanzania are third on a point, while Chad are bottom without any points.

Only the group winners will advance to the biennial championship in Gabon in January 2017.