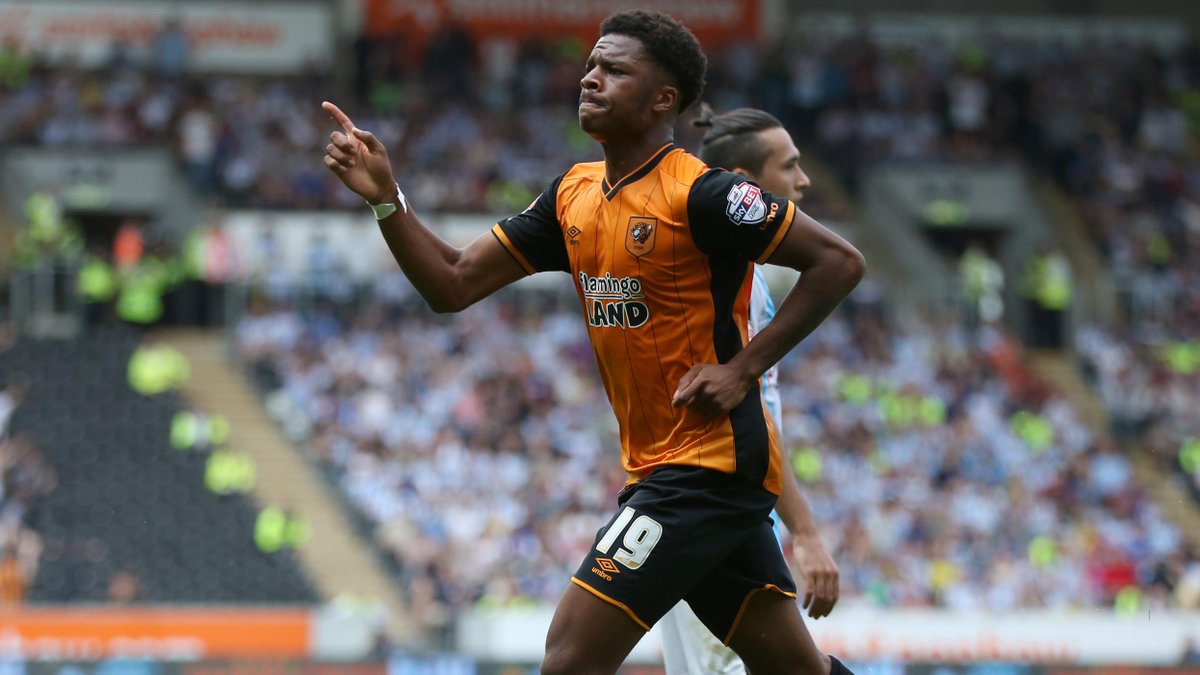 Chuba Akpom was on target for Hull City as they returned to winning ways in the Championship on Saturday with a 1 – 0 victory over Bolton Wanderers at the KC Stadium.

On 19 minutes, the England youth – teamer was the quickest to react , firing home the loose ball after Elmohamady’s initial effort was saved by Ben Amos.

Hull City wing – back Moses Odubajo played the entirety of the game while Akpom was substituted in the 77th minute.

Former Nigeria international Shola Ameobi was handed a starting berth for the sixth time this season by Bolton Wanderers coach Neil Lennon, whereas defender Derik Osede was an unused substitute.

With 38 points from 20 matches, Hull City are within touching distance of Middlesbrough who occupy the last automatic promotion spot.