5 Lessons Learnt From The Dream Team’s Victory In Senegal

The CAF U-23 tournament have come and gone with Nigeria’s Dream Team VI clinching the covet trophy even when it was least expected as we were not sure how good our team were then.

In the midst of so many action that took place both off and on the pitch you will agree with me that there were ups and down but because we won the trophy these issues should not be swept under the carpet.

Nigerians as you know wants to win every football tournament irrespective of the bumps and pot holes in our football system, but that is the case for Nigerians and its supporters and it is what we must live with.

We must not be carried away and for that reason we cast out mind back to the concluded tournament and the likely remedy for issues at hand. SoccerNet Nigeria present the lessons we learnt from the U-23 Olympic qualification tournament.

Oghenekaro Etebo had a wonderful tournament in Senegal, the more reason why Nigeria won the trophy. The Warri Wolves forward (20) was a fluorescent light in the midst of a bulb as he propelled his team to greater height. A performance of this quality must be acknowledgement to boost the confidence of the player and the team as well.

From the first game, he grew in confidence, and did the needful in a role that Nigeria have lacked solution as regards to the modern game. He registered five goals (4 from the penalty spot) from 12 yards but be it from whatever distance the fine forward deserves the credit. Even the Senegalese and Algerians could not convert from sort range and a reason why Nigeria (Etebo) eliminate them to triumph.

His performance improved in each game like the climb on a ladder and with the solo run for the winning goal against Algeria, Nigerians would surely have something beyond the trophy to remember as the goal would stimulate positive imagery in the mind of soccer loving Nigerians.

All through the Championship Nigeria relied from the midfield and the full-backs for source of creativity but in the modern game when tactical approach are high and defence are technically organized you need players from the attacking position to think beyond the boxes and unlock defence with wowing moment.

Most of the through ball were intercepted as Nigerians strikers with profile (Ajayi, Awoniyi, and Osimhen) were man marked with an African football annoyance.

Everyone gives there best when playing Nigeria because they know they are good and they set up 10 men behind the ball to limit the attacking forays. The Nigerian tradition of wing play was abandon or rather under utilized and that was why goals was hard to come by.

When winger Stanley Dimgba ran the show on the left wings at some point defence tilted and Nigerian had near and scoring moment but more will be used to force the opposing defence to be left out of position.

We need direct players who can run the wing and make it easy for the center forward to finish, you need to give the defence a fight and the best way is to stretch the defence from the wing and the padlock will be unlocked. There is need for reinforcement on the wings.

TOO MANY LONG BALLS

We might be tagged the “African U-23 champions” but we must listen and take note clearly here. The midfield need improvement as well because it is the center of action in the course of a game. It’s not about having the best midfield players around but it’s how to choose the right combination among the available.

There is need for clear purpose in the team, starting from the marker, the distributor or the creator in any case may be. The combo of Usman Mohammed and Azubuike Okechukwu even with their quality had some limitations and may be who knows may not be the best pairing in midfield, though not a conclusion.

The midfield played a lot of long balls which were not useful in many cases as the opposing defenders would always mark the receiver of the ball as soon as the ball drops. The destination of those passes were duly interrupted and hence made Nigeria’s transition to the final third a manual labour.

When the Dream Team VI passed the ball on the ground they were a delight to the watching eye and the glowing heart but those long balls really do not hold much water for the Dream Team and in Nigeria entire football system. The U-23 Eagles must improve in those passes as there were moment of mental break due to lack of concentration and lack of conviction in the midfield which could as well spell doom in further assignment as the stage is now set for the Olympic at the world stage.

Those long balls were not utilized as some went into the opponents half without an invading greens and white shirt. There is always a love and desire for players to make long range passes to answer the Pirlo and Iniesta in their minds but those passes must be for the right reasons to suit tactical approach and game plan and there must be a massive check on that. 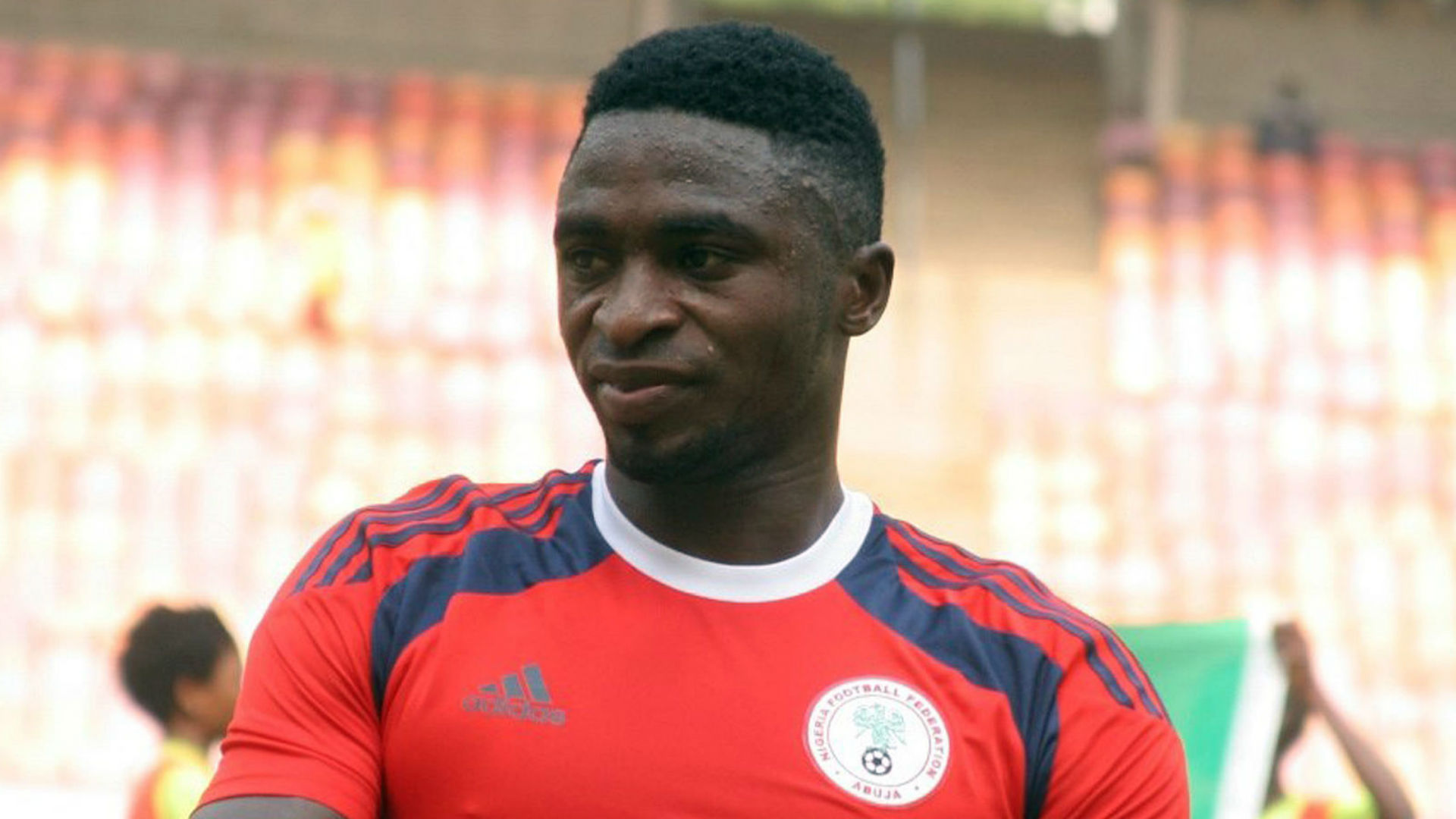 Daniel, another revelation between the sticks

Rangers’ goal tender Emmanuel Daniel might have conceded 4 goals in the tournament but bear in mind that he kept two clean sheet against probably Nigeria’s strongest opponent through the tournament in (Algeria and Senegal). As the score line was goalless against Senegal he saved from 12 yard to give Nigeria hope of taking the lead at stalemate (0 – 0) which they did through Wolves star Oghenekaro Etebo.

He repeated the same in the final against Algeria when Nigeria was leading 2 – 1, had that penalty gone in who knows where and how the game would have ended, with the doggy game the Algerians were playing coupled with their unending North African antics but thanks to Nigeria Goalie Emmanuel Daniel who was a hero was once again.

His reflexes was a major confidence boost especially with the retirement of former captain Vincent Enyeama. Who know whether Nigeria have unearthed another Goal tender who would cover between the sticks and earn the confidence of the watching Nigerians, kudos to the Rangers shot stopper as we left Dakar, Senegal with the maiden U-23 trophy.